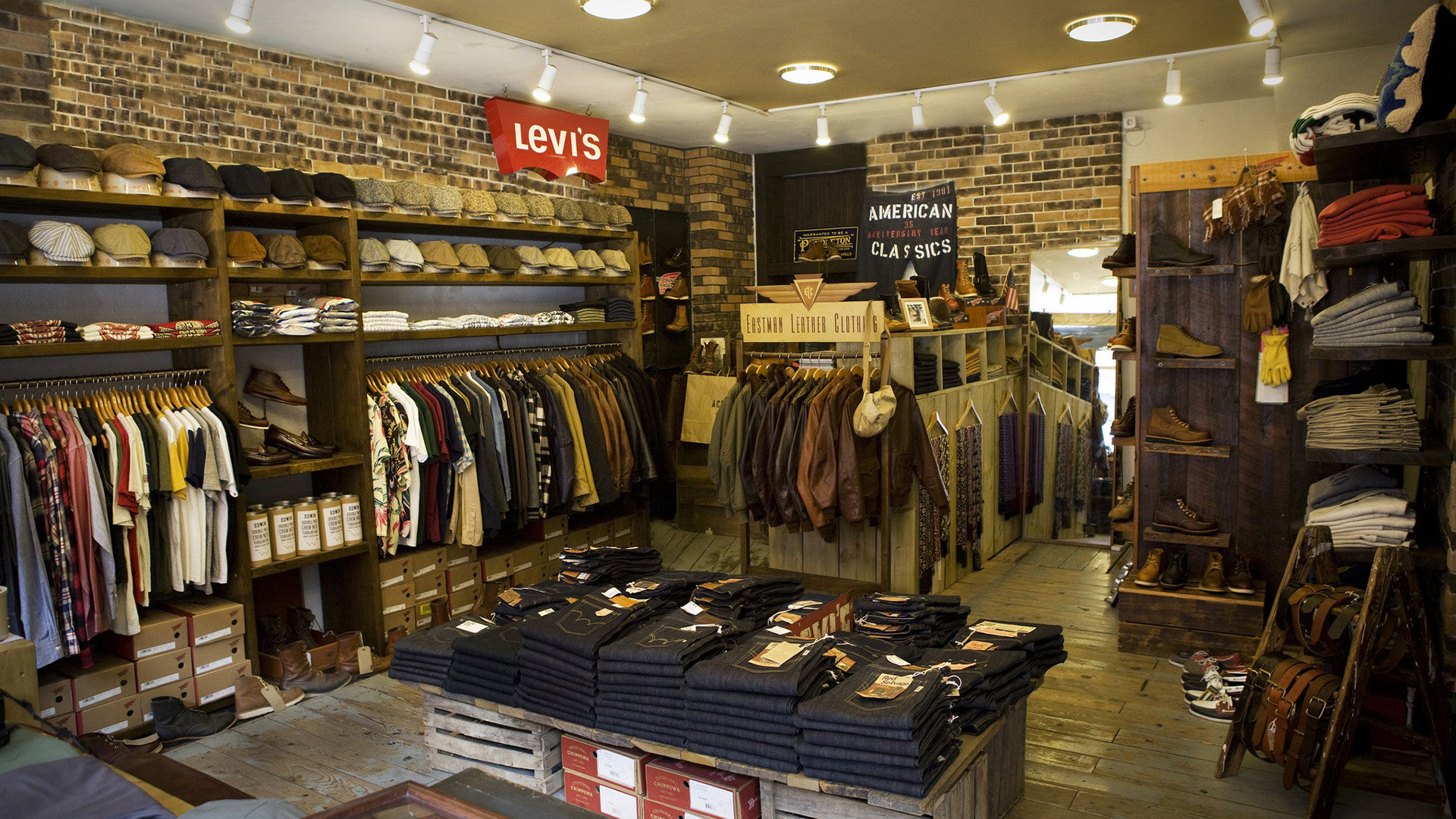 American Classics to relocate store from Covent Garden to Carnaby

Independent retailer American Classics is moving from its store at 20 Endell Street in Covent Garden, where it has traded since 1991, to 7 Newburgh Street in Carnaby.

Brickley Williams said: “It makes perfect sense to bring American Classics over to Newburgh Street as the lease on the Endell Street store was due to expire in May 2022.

“In recent times, Endell Street has seen a complete change, with the Hospital Club next door to us closing down and major works going on for the next few years. We thought it was the perfect time to relocate, along with the fact that we already see most of our Classics’ customers in Soho anyway at the Red Wing stores. This will save them the walk over to Covent Garden.

“I also think that being in a different area we will quickly pick up new customers as Endell Street is very much a destination street just off the beaten track of the main area of Covent Garden, where as Soho is a busy area in general with much more passing trade.

“We will stick to our original signage and branding, as we feel we are only changing location not the concept that our business has built on over the last 41 years.”

The original American Classics was established by Cavan Cooper at 404 Kings road in 1981, selling purely vintage clothing imported from America. The store quickly expanded to 400 Kings Road mixing vintage with new clothing from authentic US brands. It also played a big part in relaunching Levi’s 501 shrink-to-fit jeans in the 80’s. Model Nick Kamen, who starred in Levi’s famous ‘Laundrette’ TV commercial in 1985, used to buy his own vintage Levi’s from American Classics.

Another store was later added next door at 398 Kings Road, selling and helping to launch labels in the UK such as Stüssy, Vans, A Bathing Ape and Maharishi. That was the last American Classics store on the Kings Road to close in 2005, when Cavan Cooper retired.

“I started working at American Classics back in around 1994 and, when Cavan retired back in 2005 he handed over the business to myself and his son, Adam, so we became co-owners. We focused on the Covent Garden store and later added a website,” said Brickley Williams.

“Red Wing approached us to open a first standalone flagship store in the UK over 10 years ago, as American Classics was one of their oldest customers having sold Red Wing boots for over 30 years. We opened the Red Wing men’s store in October 2013 and off the back of its success we opened the women’s store in July 2018, so we already have a good feel for Newburgh Street.

“We announced our American Classics move a few days ago on Instagram, where we have 20.2k followers, and also on Facebook, and we have had a very positive response from our existing customers, which is great news.

“We plan to throw a big opening party in early June, which we look forward to as we missed out celebrating our 40th anniversary in 2021 due to the pandemic.”

In the new store American Classis will continue selling its staple brands such as Buzz Rickson, Sun Surf, Levi's Vintage Clothing, TCB, Edwin, G.H. Bass, Baracuta, Stetson and a mix of Japanese denim along with a few new labels such as North Sea Clothing and Crescent Down Works. 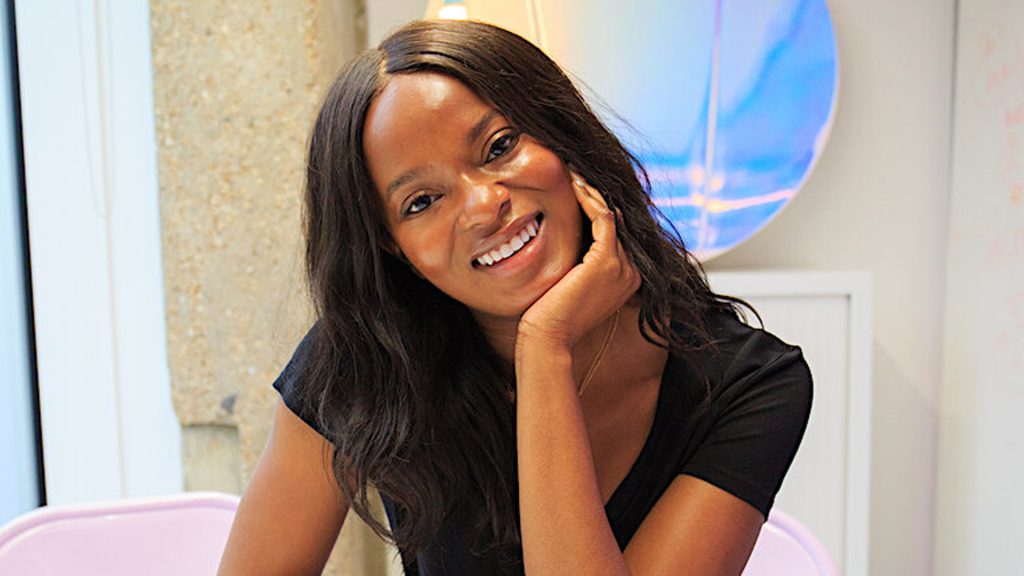 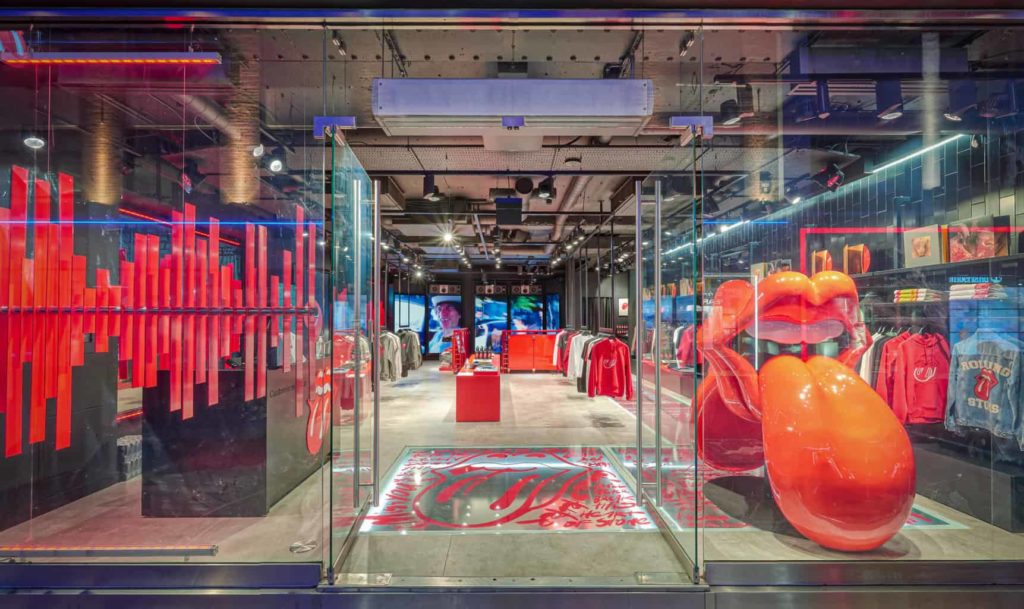