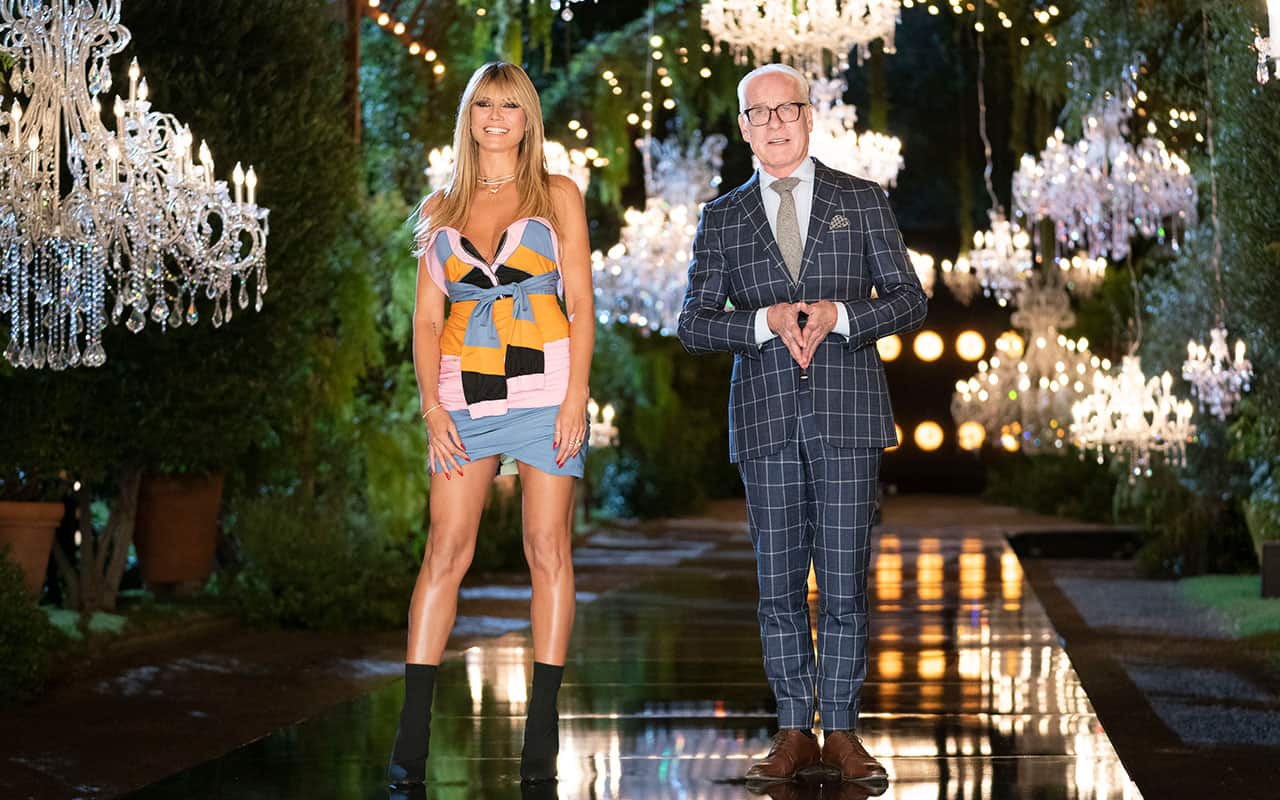 Global fashion competition Making The Cut has announced its return date and competing designers for the shows second season on Amazon Prime Video.

The competition series is hosted and executive produced by Heidi Klum and Tim Gunn, both of whom feature as judges, alongside world-famous supermodel Winnie Harlow and Moschino Creative Director Jeremy Scott.

As the pandemic continues to greatly impact the fashion industry, designers are looking for new ways to reach customers and to grow their businesses. Joining season two in Los Angeles is a diverse group of 10 entrepreneurs and designers, who want to take their emerging brands to the next level and become the newest global phenomenon.

The eight-episode fashion competition series will launch on 16 July, dropping two new episodes each week, culminating in a grand finale on 6 August. 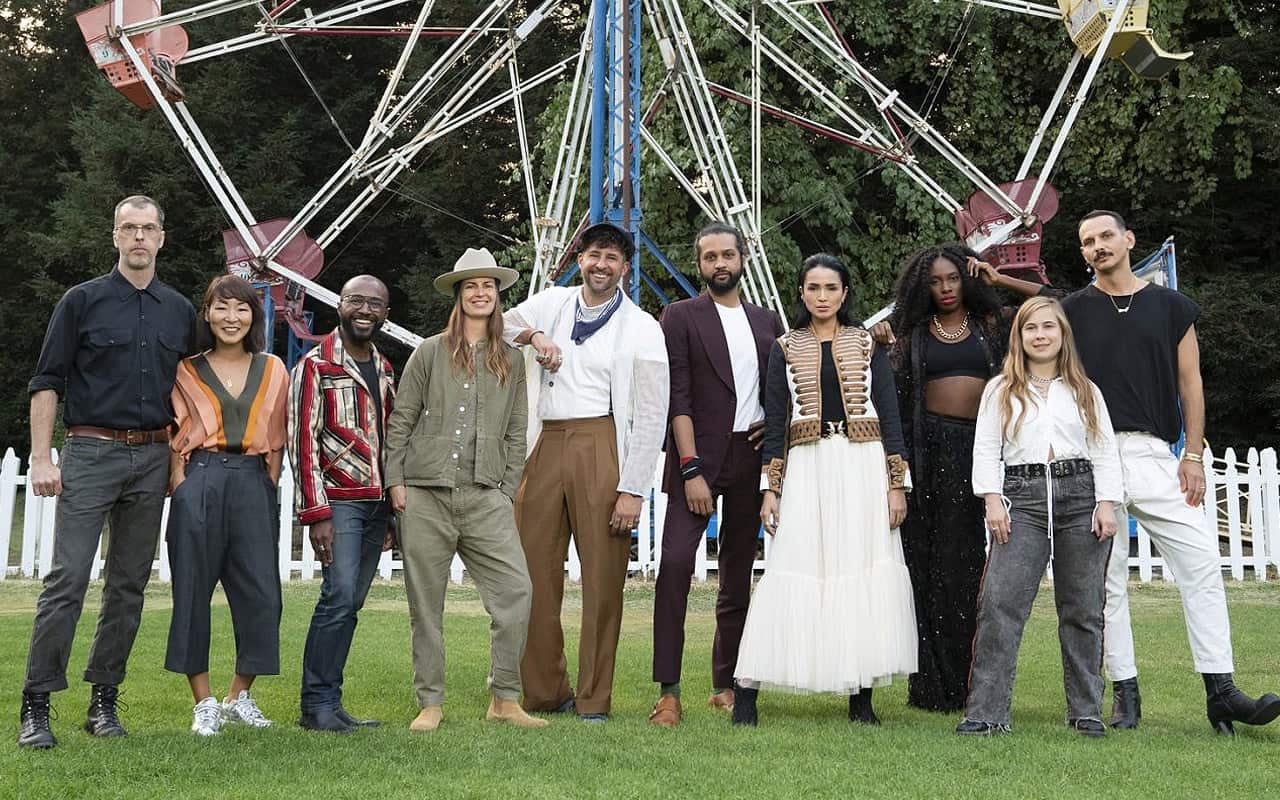 The designers featured in season two are:

Andrea Pitter (Brooklyn, New York): Andrea Pitter is a force and inspiration in an industry that often lacks inclusivity and representation for the independent Black design entrepreneur. She is a proud fashion design graduate of the Fashion Institute & Technology, and for the past 10 years, has been on a mission to help transform engaged women with her collections of bridal ensembles.

Andrea Salazar (Medellín, Colombia): Andrea Salazar is a Latin American fashion designer and founder of the world-renowned brand, SETA. SETA has participated in New York and Paris Fashion Weeks and has been featured in Vogue, Elle Magazine and The Today Show.

Dushyant Asthana (Jaipur, India): Dushyant is a multi-disciplinary artist and fashion designer, who showed extreme interest in fashion from an early age, designing his own clothing and often altering his father's garments from the 1960s and 1970s.

Gary Graham (Franklin, New York): Gary Graham is an artist who approaches fashion design as a material culture of elegance and decay. For over 20 years, Graham worked in the fashion industry as his own label, Gary Graham. His ready-to-wear collections have been featured in stores such as Barneys New York, Barneys Japan, Dover Street Market, If Boutique, Trois Pommes and boutiques across the globe.

Joshua Scacheri (London, England): Joshua Scacheri is a captivating multi-product menswear and womenswear designer with over 15 years of experience in the fashion industry. Born in Australia, Scacheri moved to London in 2012 where he worked for some of the most iconic British Heritage brands in the luxury and retail market, learning from the best to understand how the business of fashion works and honing his craft of tailoring and design.

Lendrell Martin (South Orange, New Jersey): Lendrell Martin is a graduate of Drexel University's Fashion Design program and created his namesake line of ready to wear fashion for men & women in mixed media materials with an emphasis on jackets & outerwear.

Lucie Brochard (Paris, France): Lucie Brochard is a Parisian designer who grew up at the crossroads of French, Vietnamese and Korean cultures. She learned from luxury houses including Chloe, Paule Ka and Chistian Lacroix. Brochard established her brand, LUCIE BROCHARD.võ, and organised her first two fashion shows during the 2015 and 2016 Paris Fashion Week.

Olivia OBlanc (New Orleans, Louisiana): Olivia Oblanc attended Parsons The New School for Design. Three months after graduating in 2017, she launched her brand, ØBLANC, with the help from the dean of fashion. ØBLANC is a unisex clothing and accessories brand based in New York City that focuses on reinterpreting workwear functionality and blending with graphic branding.

Raf Swiader (Sosnowiec, Poland): Raf Swiader moved to New York at sixteen years old to pursue a career in fashion. He threw the typical binary aside to launch R.Swiader, a gender-optional line inspired by the art, people, and culture he loves. It wasn’t long before the energy of his adopted hometown called him back. In 2016, he opened his first boutique in downtown Manhattan, which has become a clubhouse-like space for his community to come together and share their vision for a future free of rules or judgement.

Winning looks from the show will be made available in Amazon Fashion's Making The Cut store, with the season winner receiving a mentorship with Amazon Fashion and a $1 million investment in their brand. 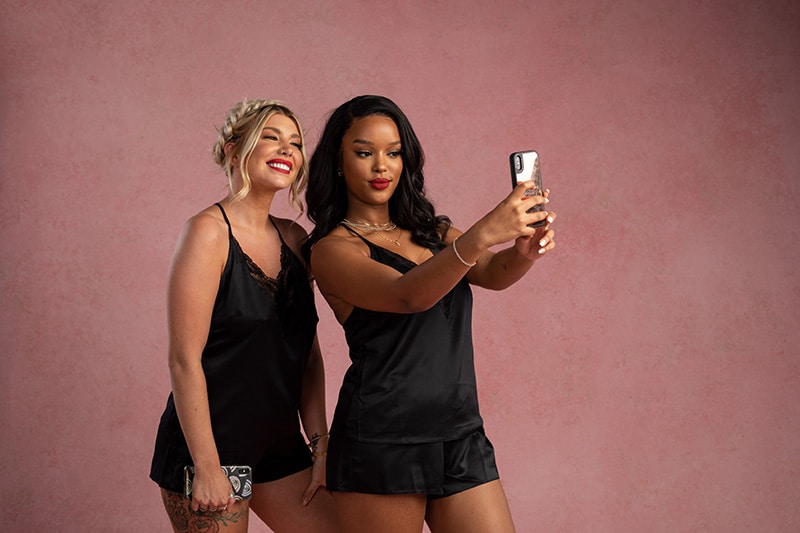 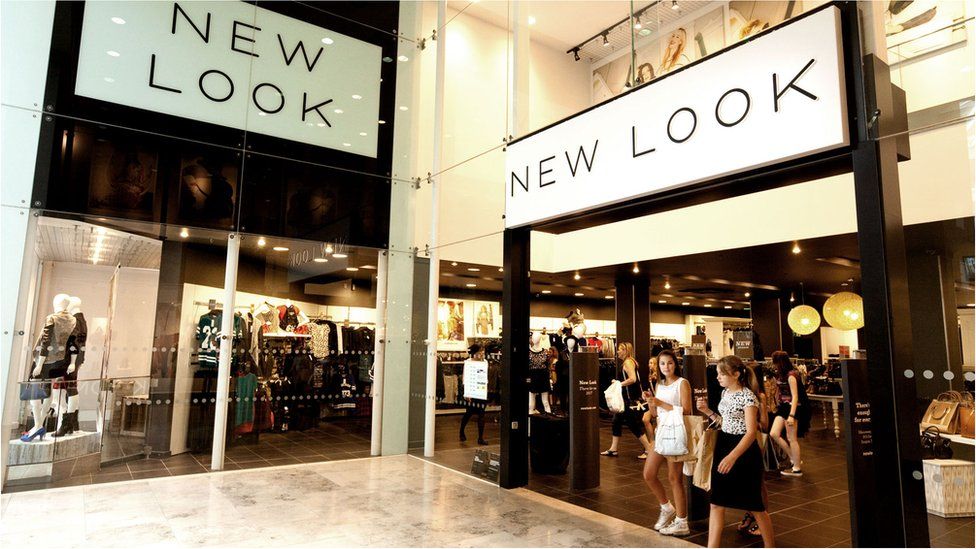 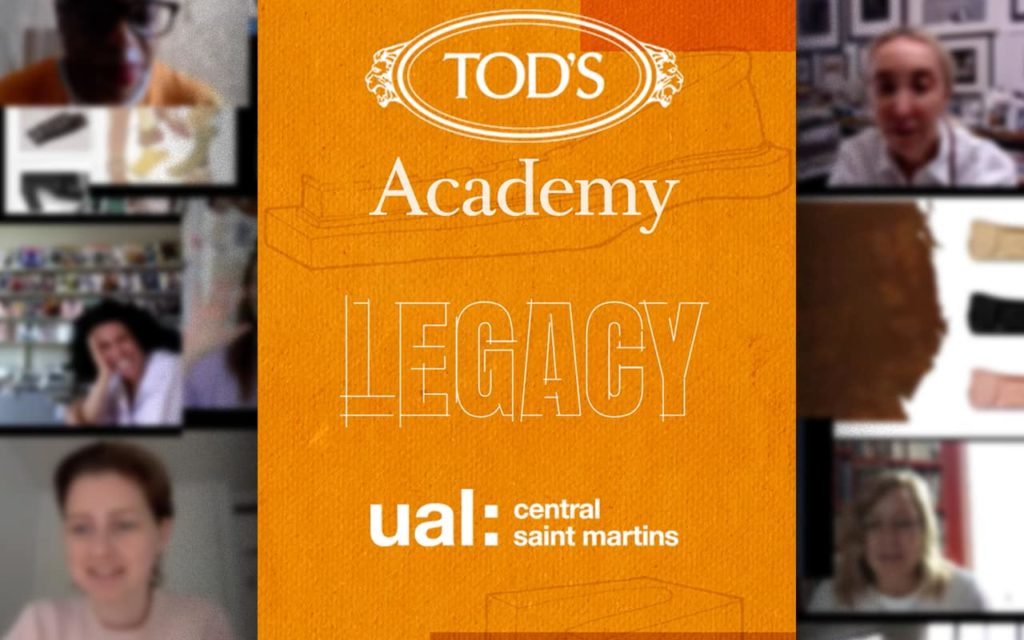