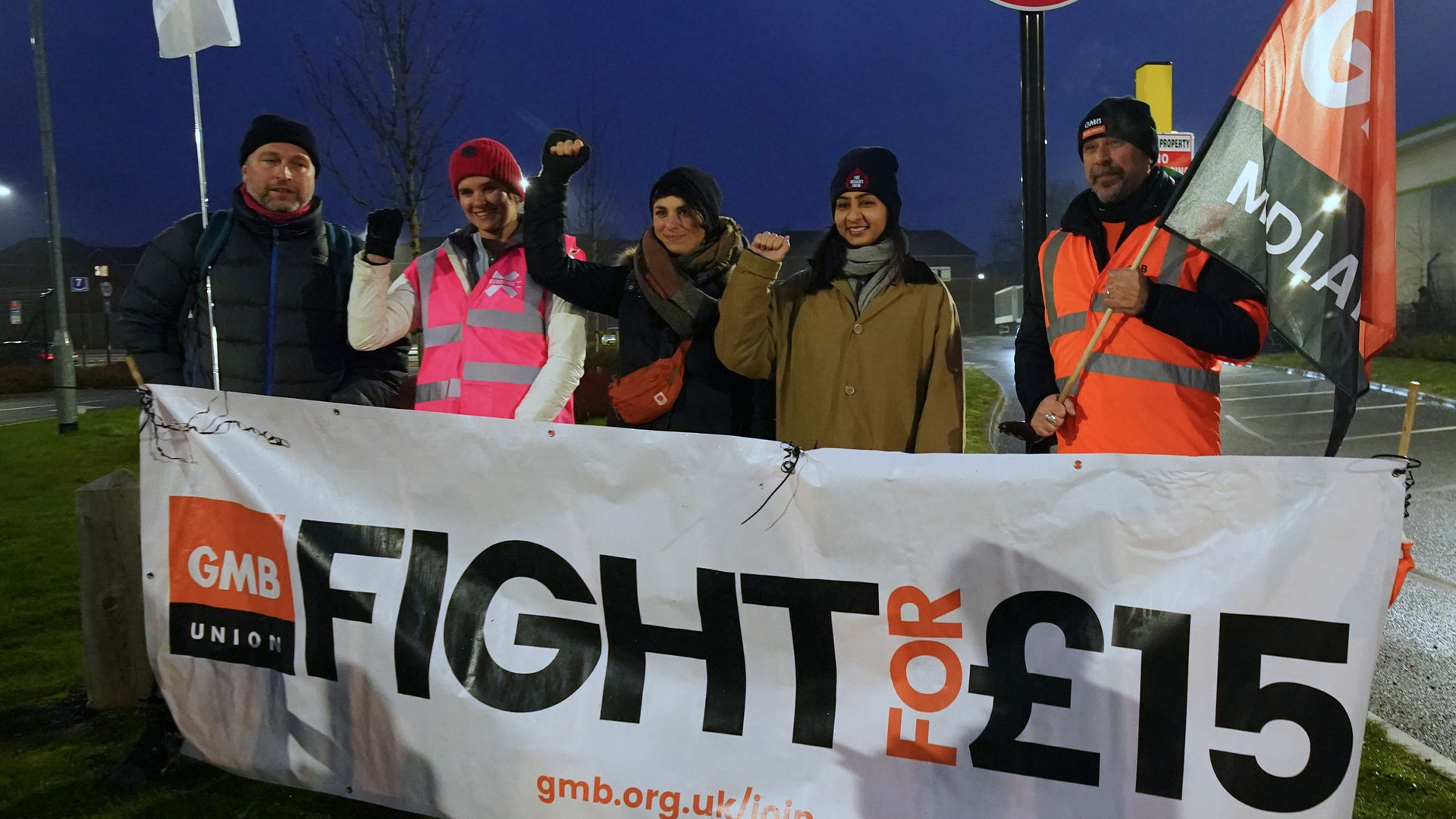 Amazon workers walk out in UK first for company’s staff

Members of the GMB Union at Amazon's fulfilment centre in Coventry are staging their first ever strike in the UK in a dispute over pay.

Union members voted to walk out on Wednesday in protest against a pay rise the union said is worth 50p an hour.

The Coventry depot receives goods from sellers and sorts them into batches to be dispatched to Amazon’s fulfilment centres, which then sends out parcels to consumers.

Stuart Richards, GMB senior organiser, said: “Today, Amazon workers in Coventry will make history. They’ve defied the odds to become the first ever Amazon workers in the UK to go on strike. They’re taking on one of the world’s biggest companies to fight for a decent standard of living.They should be rightly proud of themselves.

“After six months of ignoring all requests to listen to workers’ concerns, GMB urges Amazon UK bosses to do the right thing and give workers a proper pay rise.”

An Amazon spokesperson said: “A tiny proportion of our workforce are involved. In fact, according to the verified figures, only a fraction of 1% of our UK employees voted in the ballot – and that includes those who voted against industrial action.

“We appreciate the great work our teams do throughout the year and we’re proud to offer competitive pay which starts at a minimum of between £10.50 and £11.45 per hour, depending on location.

“This represents a 29% increase in the minimum hourly wage paid to Amazon employees since 2018. Employees are also offered comprehensive benefits that are worth thousands more — including private medical insurance, life assurance, subsidised meals and an employee discount, to name a few.” 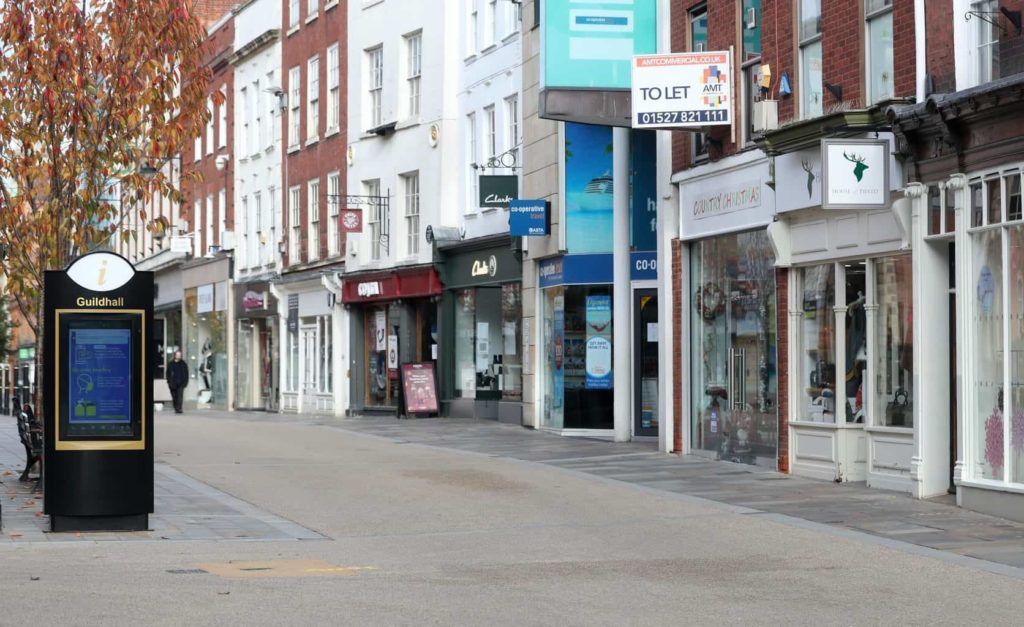 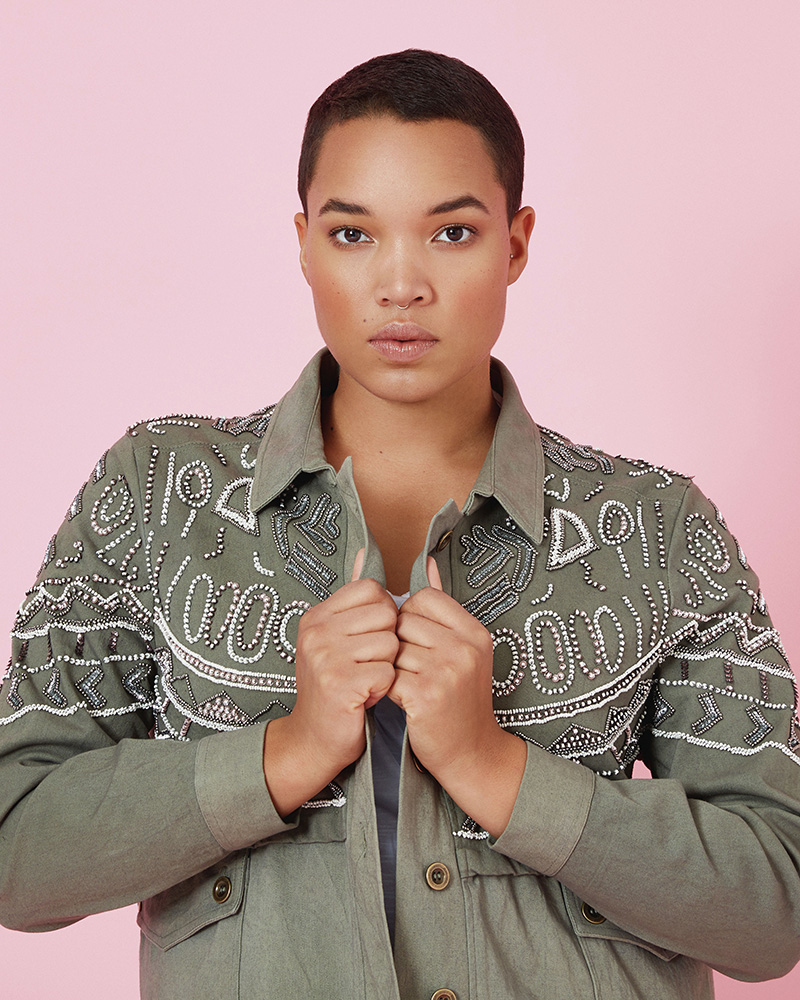