Online retail giant Amazon reportedly notified sellers yesterday that it will be hosting a “Summer Sale” on 22 June, according to a document viewed by CNBC, in a bid to shift excess stock that has accumulated during the coronavirus crisis and lockdown.

An Amazon spokesperson confirmed to CNBC that the event will include deals from “both established and smaller fashion brands.” The notice said that participation in the promotional event is by “invitation only” and is expected to run from between seven to 10 days.

It’s designed to provide a boost for sellers feeling the impact of the coronavirus pandemic and also the delay of the company’s annual two-day Prime Day sales event.

The company has been working to return its warehouse operations to normal after months of delivery delays and out-of-stock items during the coronavirus outbreak.

Amazon is still finalising details for the event which has apparently been given the working title of the “Biggest Sale in the Sky”, though that name has not yet been confirmed. The company is asking sellers to submit deals for items with a discount of at least 30%.

The event is a shift in Amazon’s summer deals strategy, as it typically hosts the two-day Prime Day sales event in mid-July, which recent reports claim has been postponed until September.

As the coronavirus crisis struck in March, shoppers flooded Amazon’s website for essential items such as anti-bacterial wipes, face masks and hand sanitiser, which forced the company to prioritise shipments of household and medical goods until mid-May.

Some sellers, who offered goods outside of those categories – including fashion companies – felt somewhat put out of joint with the prioritised shipments, so the “Summer Sale” event will help some retailers sell the extra inventory that’s accumulated in their warehouses in recent months.

Additionally, by mid-May, some restrictions on which items could be shipped were lifted, but quantities were still limited as Amazon fought to get back to nearer normal operations. 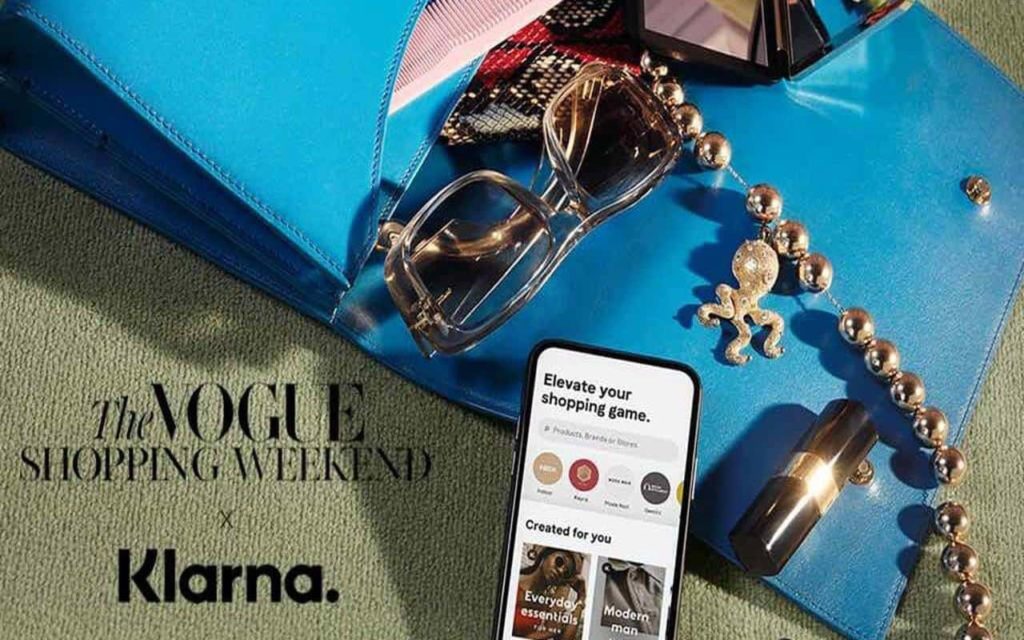 Beauty News
Klarna partners up with British Vogue for its first ever...
Sadiyah Ismailjee 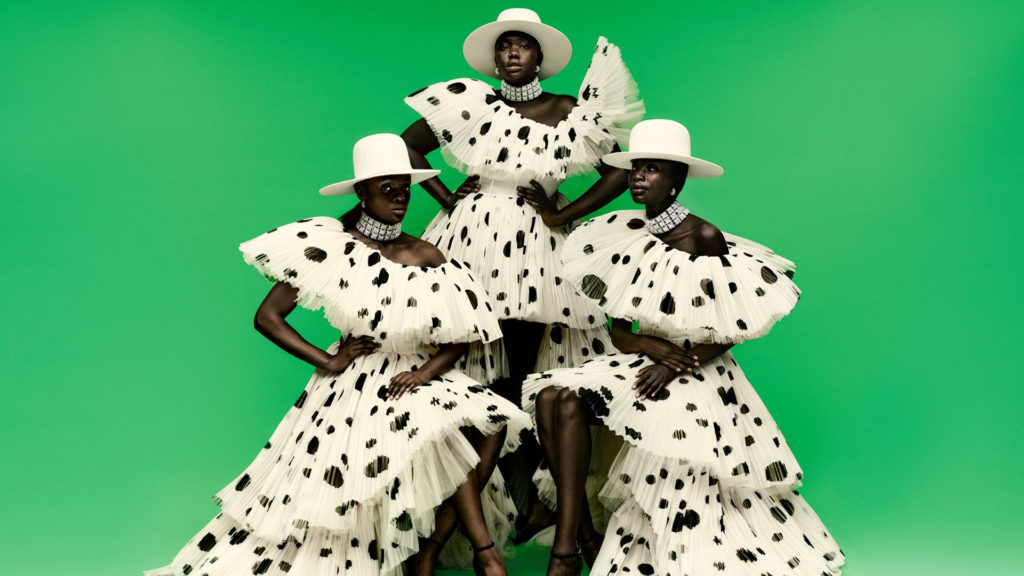