Amazon Fashion has sent up the fashion "how to..." video with a series of spoof videos starring Fred Arnisen, star of Portlandia and SNL. The videos have been produced to mark Amazon Fashion's sponsorship of New York Men's Fashion Week which ran from 1-4 February.

The "Style by Fred" three-part series features Arnisen explaining the art of "tucking-in", dressing for airport security, and finally accessorising with toys found in thrift stores. 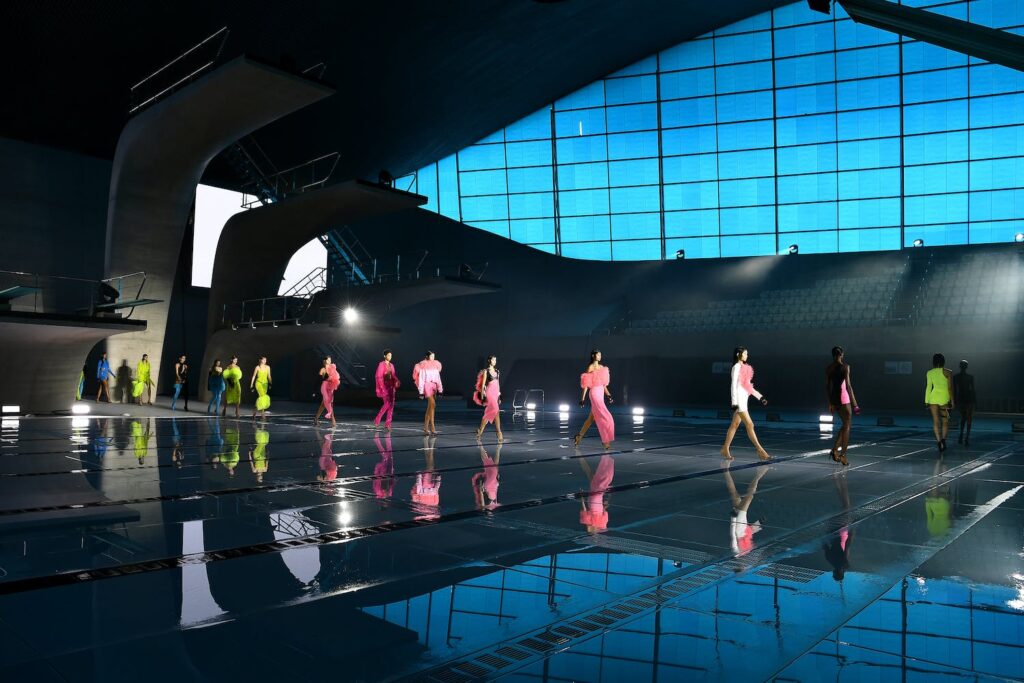 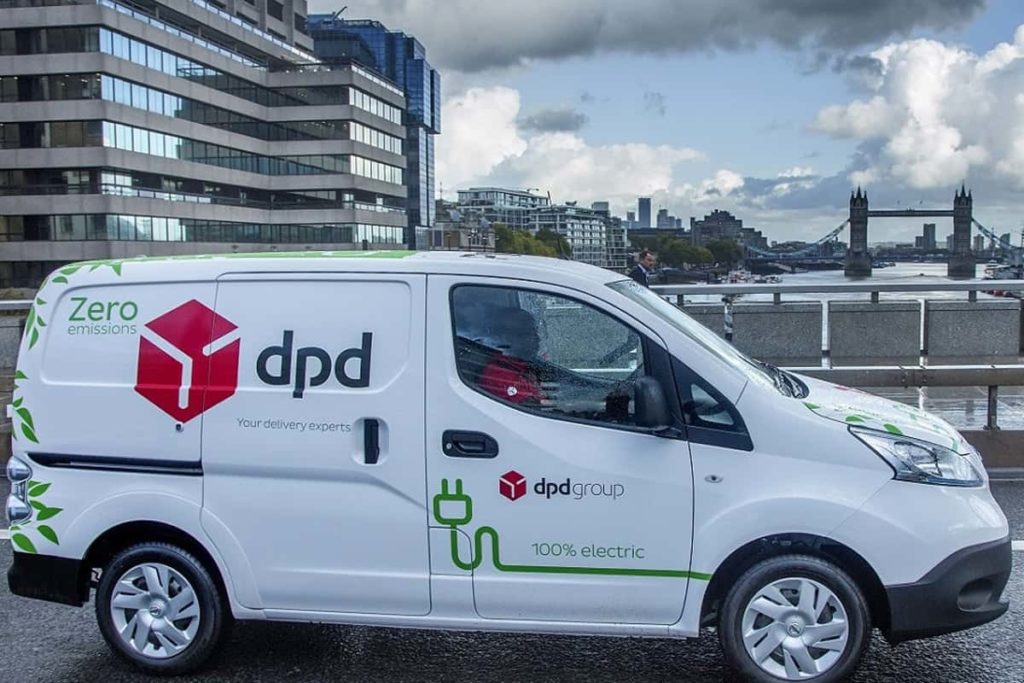 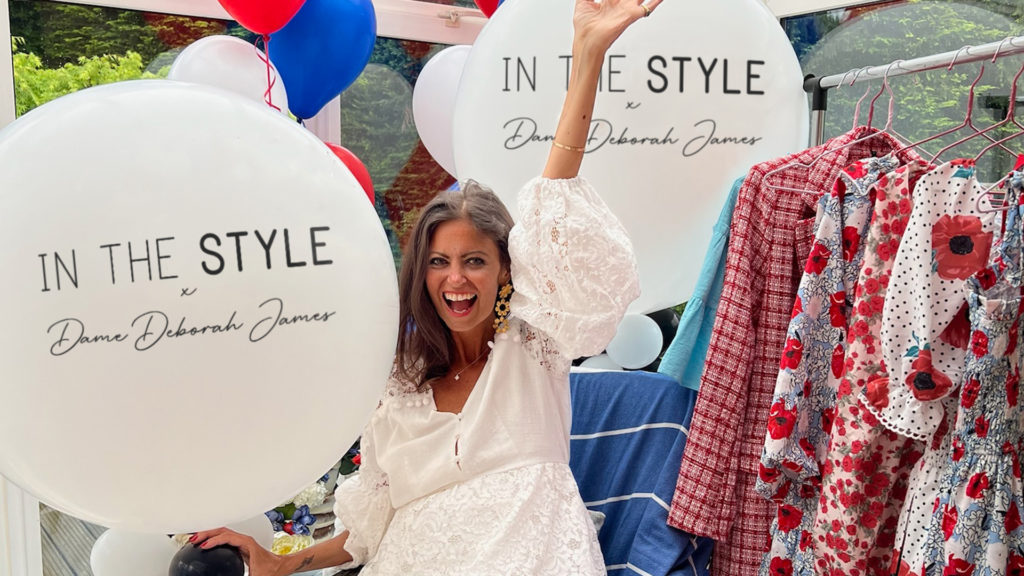