Called "I wish I could wear that" the campaign, produced in collaboration with DF London, features a series of short films of women empowering each other to wear what they want.

The first film features albino model Ingrid, plus size activist Ana and Marsha, AKA London Tall Girl, expressing their fashion insecurities but wearing the clothes they want anyway. The film is then remade with real women Fiona, Lauren and Natalie undergoing the same process.

It ends with Amazon Fashion's "Don't look like me, look like you" tagline, which was launched earlier this year as part of a campaign featuring the model Suki Waterhouse. That campaign was created to mark the opening of Amazon's new fashion and photography studio in Hoxton.

Opening the studio was a clear signal by Amazon that it intended to prove its fashion credentials. The vast 46,000 sq ft space houses 22 photography bays, as well as editing and creative spaces.

The studio will serve Amazon's burgeoning fashion business (in the three months to 30 June 2015 the e-commerce giant sold 30m items of clothing) but is also intended for use by the wider industry. To mark its opening it played host to an event, staged by magazine Dazed (of which Rankin was a co-founder), to help young people forge a career in fashion. 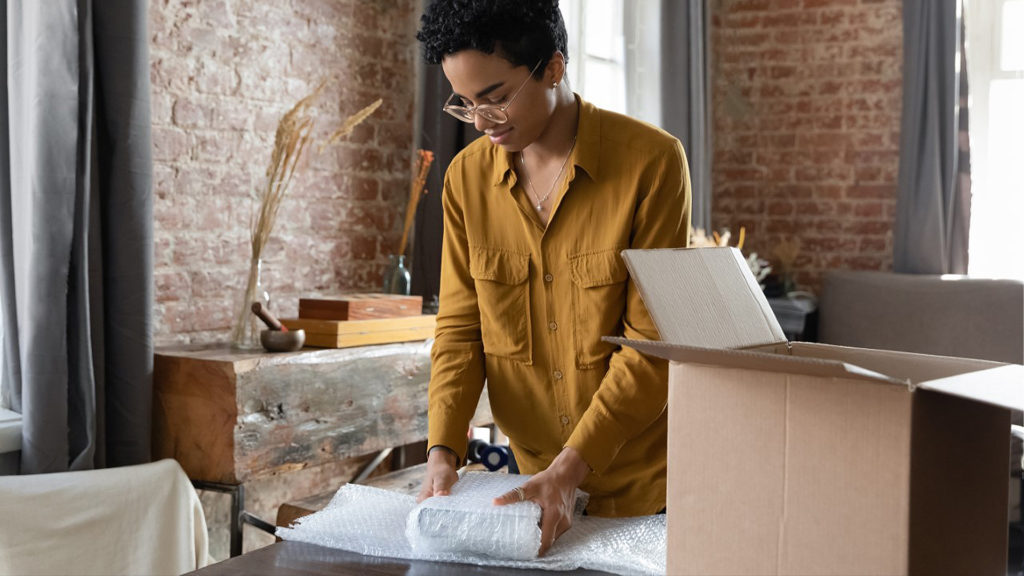 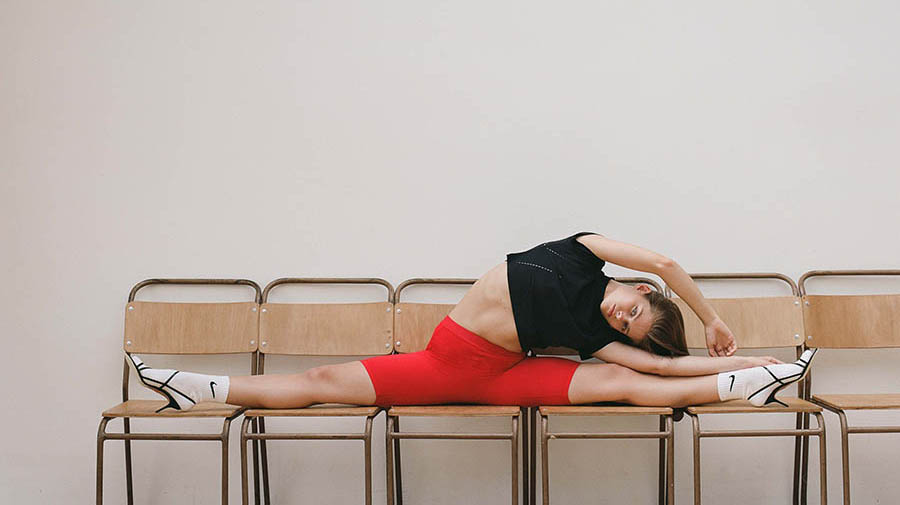