Labour has accused Amazon of appearing to engage in “aggressive tax-dodging” after it was reported that the company paid less corporation tax in the UK over the last two decades than major retailers such as Marks & Spencer paid in one year alone.

An investigation by the Mirror newspaper found that Amazon UK Services had paid £61.7m corporation tax in the UK in the last 20 years.

He said: “With our high streets struggling to survive and public services on their knees, it’s sickening that companies are still getting away with what appears to be aggressive tax-dodging.

“The Tories have continued to allow multinational companies to exploit our communities by refusing to pay their fair share, denying towns and cities the investment they desperately need.

“Labour will clamp down on tax avoidance and evasion, and implement our Tax Transparency and Enforcement Programme to build an economy that works for the many, not the few.”

Tax campaigner Richard Murphy told the Mirror: “Amazon is taking advantage of the international tax system to exploit the UK. The UK and other countries let them.

“It’s time for countries to co-operate to eliminate this type of thing. But the UK is still objecting to many of the reforms.”

An Amazon spokesman said the firm pays “all taxes required in the UK” and every country where it operates.

He added: “In May 2015, to ensure we had the best business structure to serve our customers going forward, we established a local country branch of Amazon EU Sarl in the UK, with all retail revenues, expenses, profits and taxes due now accounted for in the UK.

“Corporation tax is based on profits, not revenues, and our profits have remained low given retail is a highly-competitive, low margin business and our continued heavy investment.”

The Mirror’s investigation comes after the tech giant reported a rise in revenue and profits for the last three months of 2018 in its latest set of financial results.

He said: “Alexa was very busy during her holiday season. Echo Dot was the best-selling item across all products on Amazon globally, and customers purchased millions more devices from the Echo family compared to last year.

“The number of research scientists working on Alexa has more than doubled in the past year, and the results of the team’s hard work are clear.

“In 2018, we improved Alexa’s ability to understand requests and answer questions by more than 20% through advances in machine learning, we added billions of facts making Alexa more knowledgeable than ever, developers doubled the number of Alexa skills to over 80,000, and customers spoke to Alexa tens of billions more times in 2018 compared to 2017.

“We’re energised by and grateful for the response, and you can count on us to keep working hard to bring even more invention to customers.” 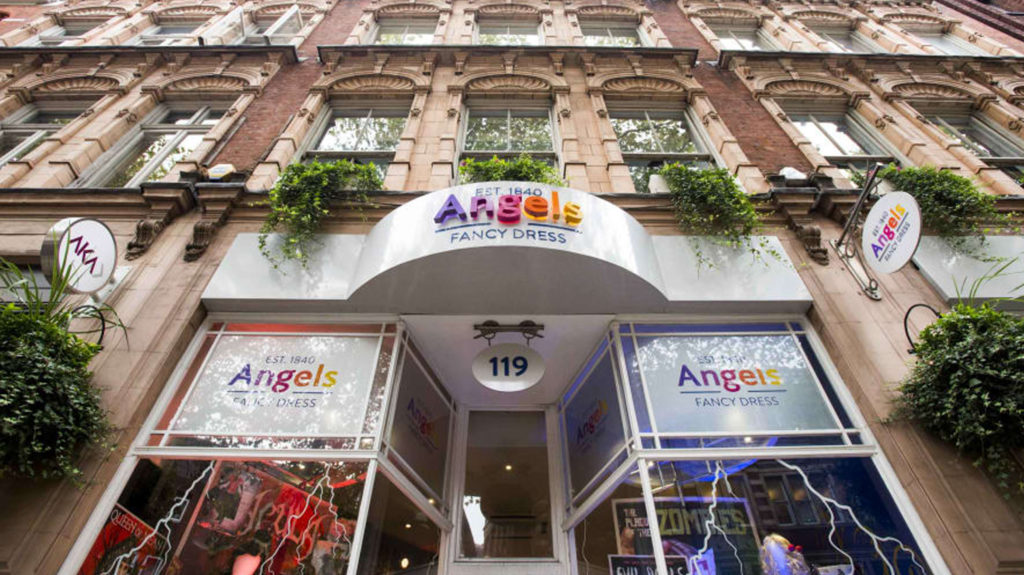 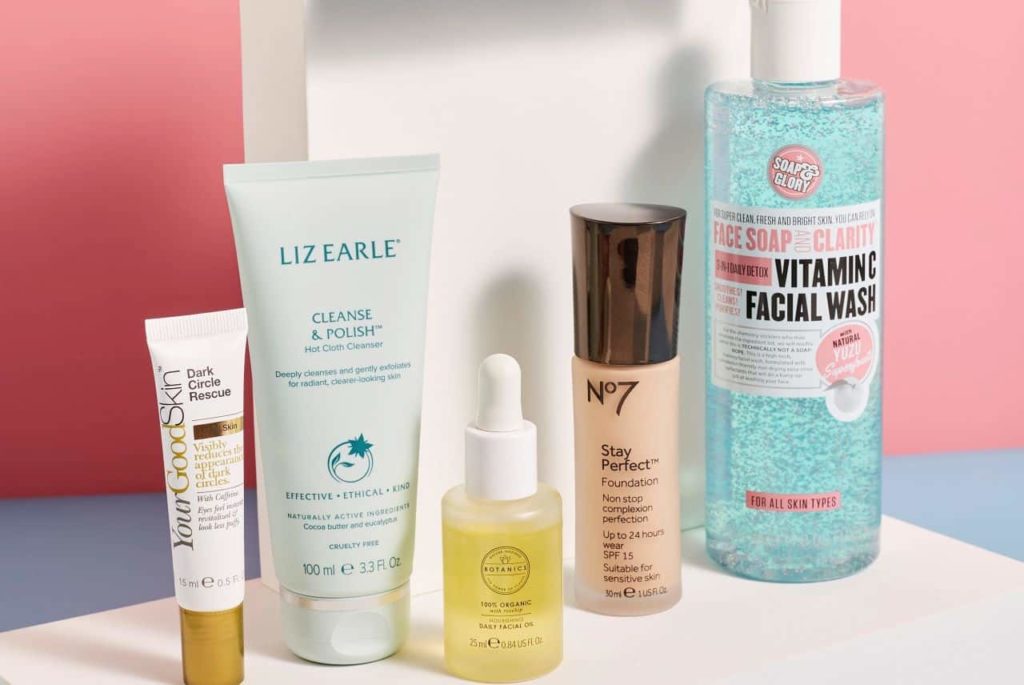 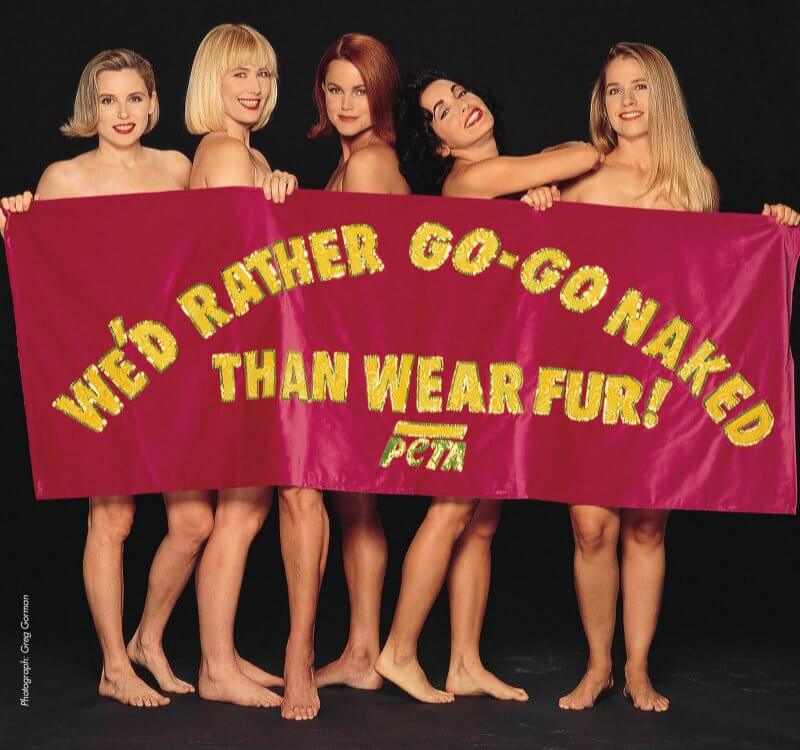