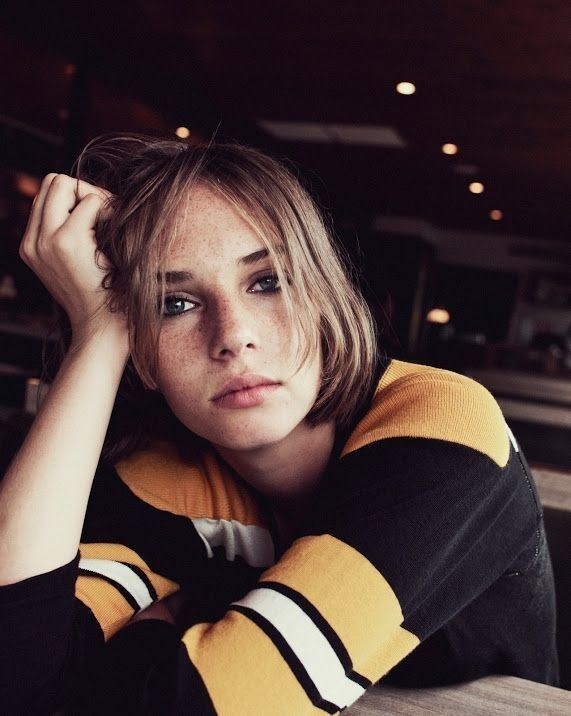 Called Far From Here, the film marks the start of a season-long collaboration between AllSaints and Hawke, the daughter of actors Uma Thurman and Ethan Hawke, and follows her in and around her hometown of Woodstock in upstate New York.

The location is evoked in the soundtrack of Karen Dalton's Something on Your Mind, which was recorded in 1971 in Woodstock's Bearsville Studio, a key location in the film.

Hawke showcases the SS17 collection throughout the film, which the brand said was designed to show "the codes and vices of the city colliding with the pastoral idyll of the countryside".

Creative director Will Beedle said Hawke was "smart, cool and possesses an infectious enthusiasm for new ideas, the creative process, and life in general." And, he said, taking the film to upstate New York represented "a conscious decision to escape from the city and New York's increasingly overcrowded fashion week. Taking a trip up to Woodstock with Maya to capture the collection in the environment that inspired it – and then share it a week later with the world – felt more appropriate, more free, more now."

Founded in 1994 and headquartered in East London, AllSaints has 180 directly operated stores, concessions, franchises and outlets in 20 countries including UK, Europe, North America, Asia and the Middle East. In addition, its website AllSaints.com ships directly to more than 200 countries. 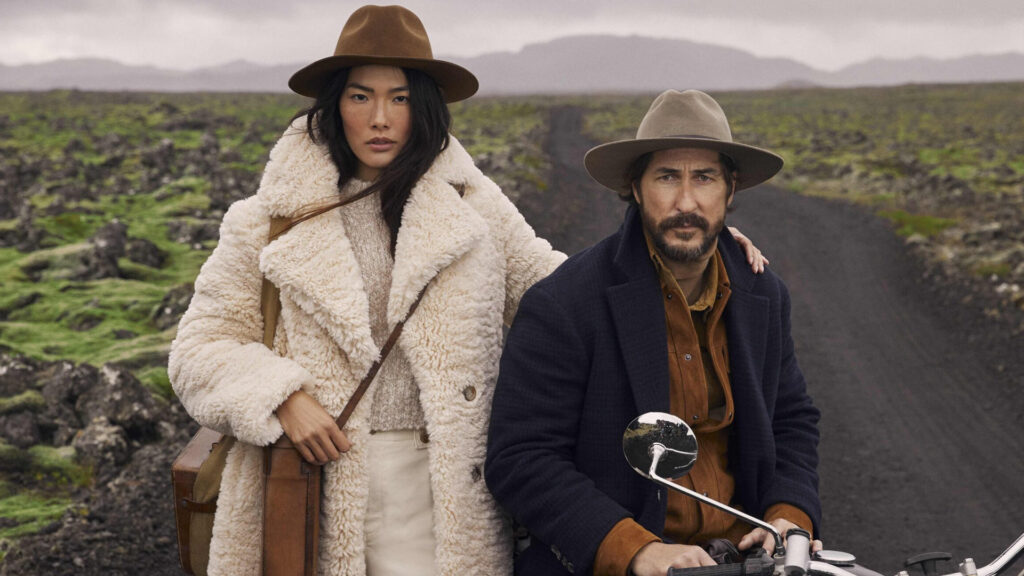 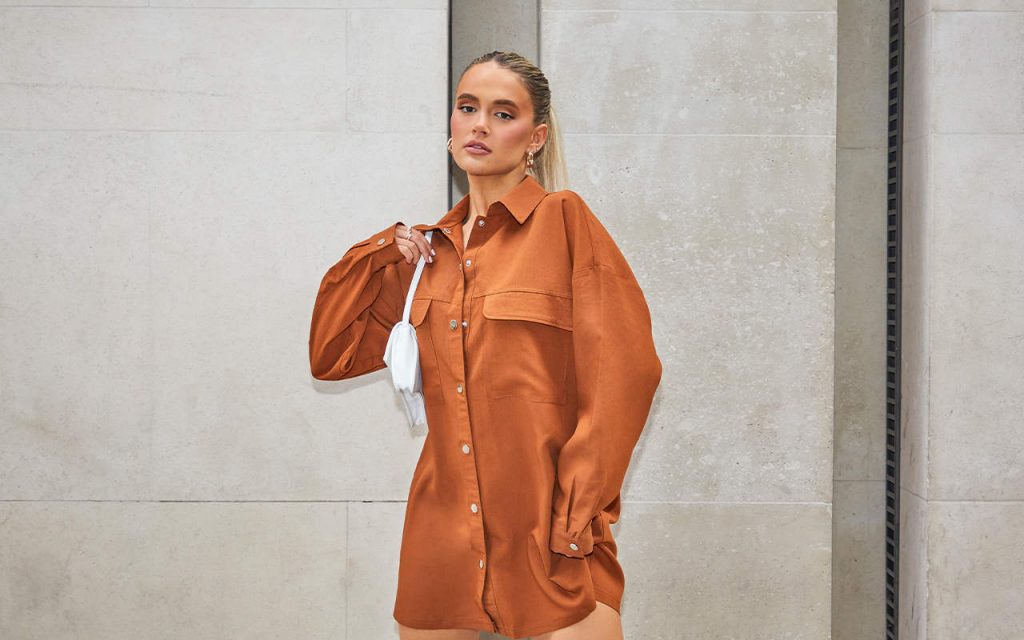 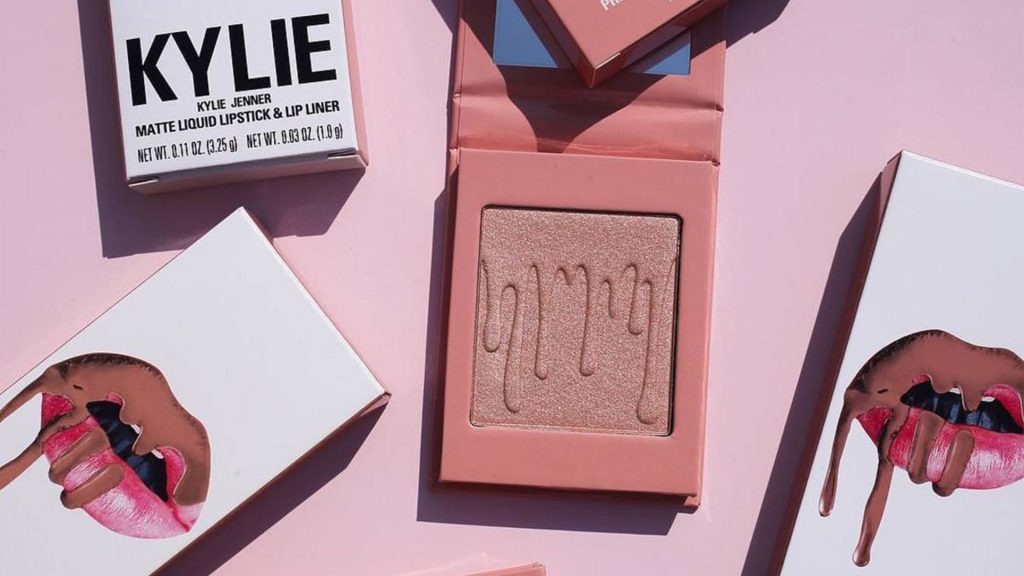