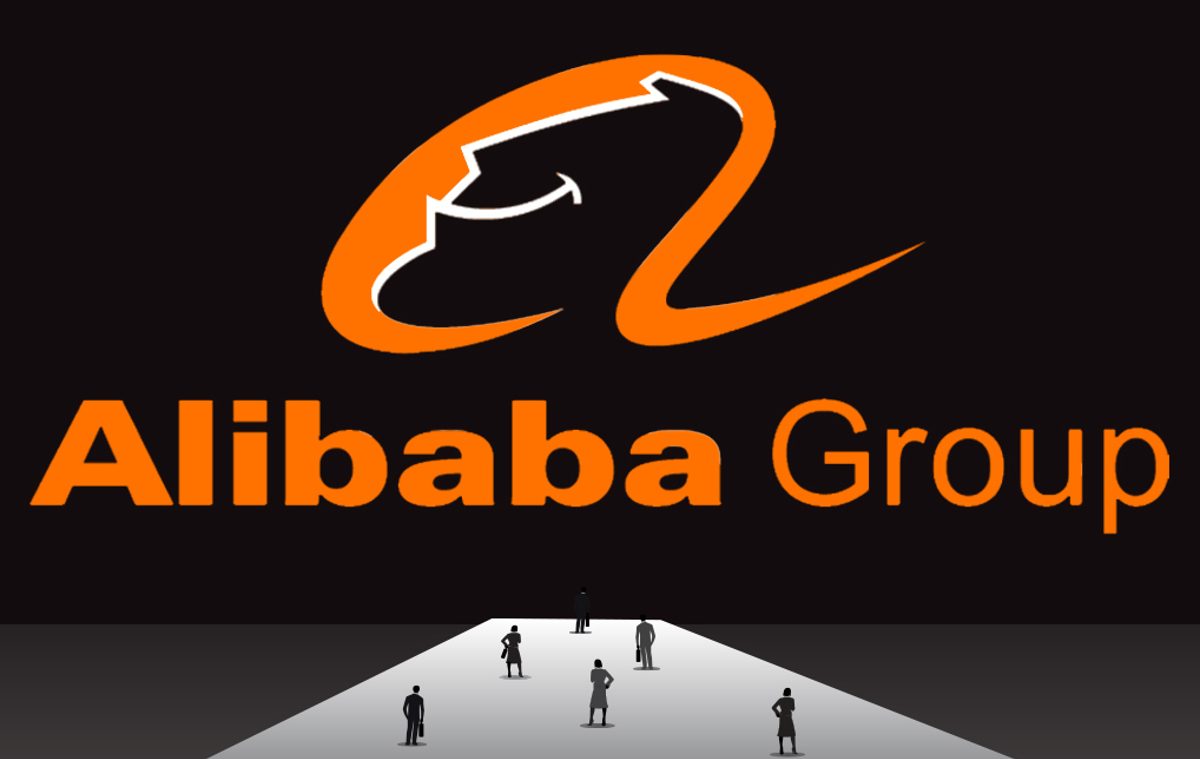 Alibaba Group Holding Limited has announced its target to achieve carbon neutrality in its own operations by 2030.

The group has committed to the 2030 carbon neutrality target for direct greenhouse emissions that occur from sources controlled or owned by the group.

It will also target emissions from assets not owned or controlled by the group, but still indirectly impact its chain.

Alibaba Group plans to adopt a systematic and science-based approach to plan and manage decarbonisation initiatives. This includes using energy-saving and efficiency-improving technologies to reduce emissions, transforming the energy structure with the use of renewables and exploration of carbon removal initiatives. 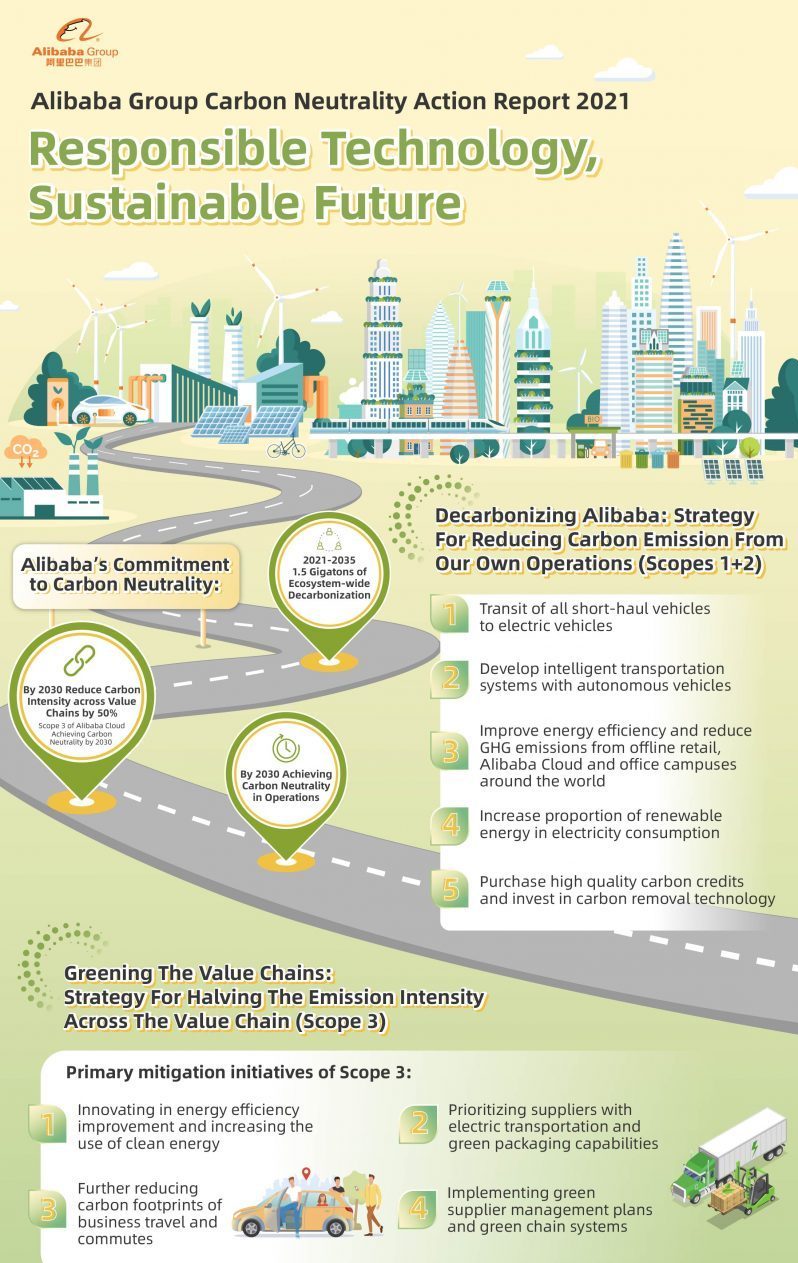 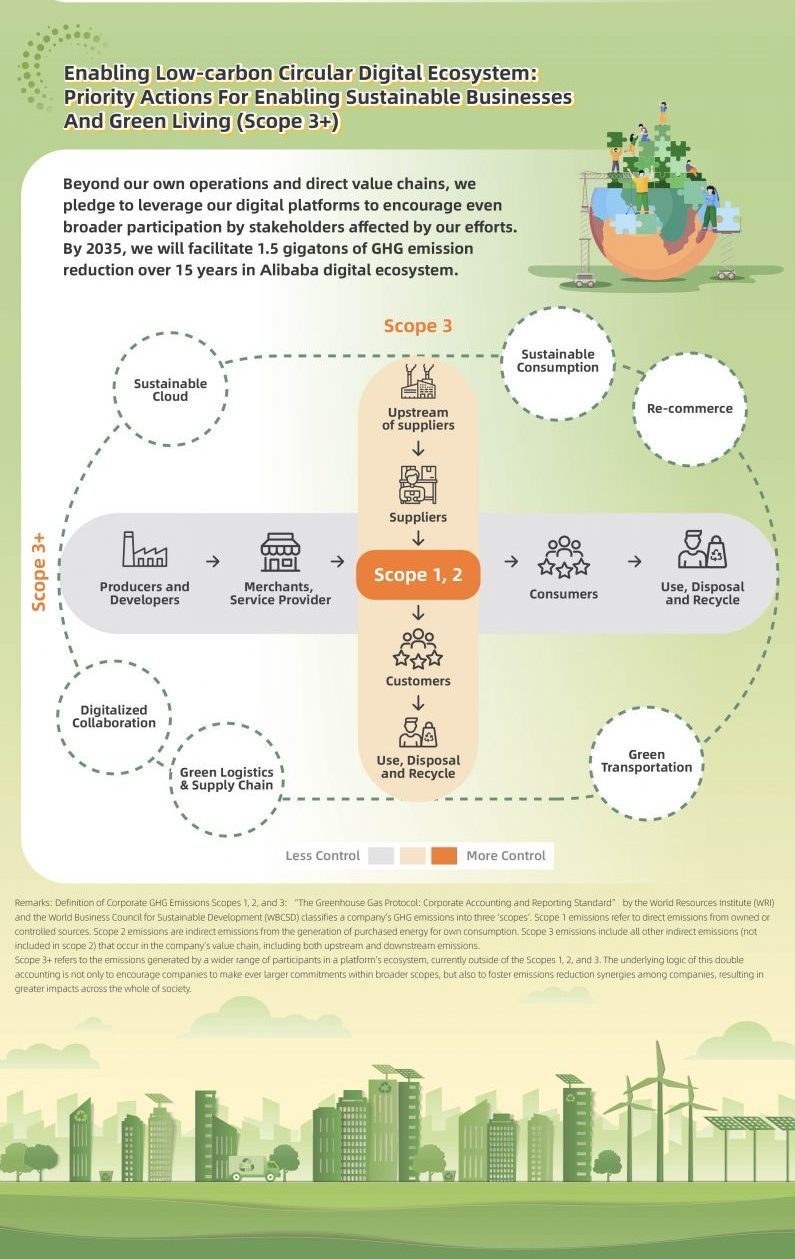 Daniel Zhang, Chairman and CEO of Alibaba Group, said: “We aspire to be a force for positive, innovative change in society.

"We will leverage our unique influence as a platform operator to mobilise actions and behavioural changes among consumers, merchants and partners in China and around the world with our newly proposed targets."

Alibaba Group is a Chinese multinational technology company, which specialises in ecommerce, retail, internet and technology. 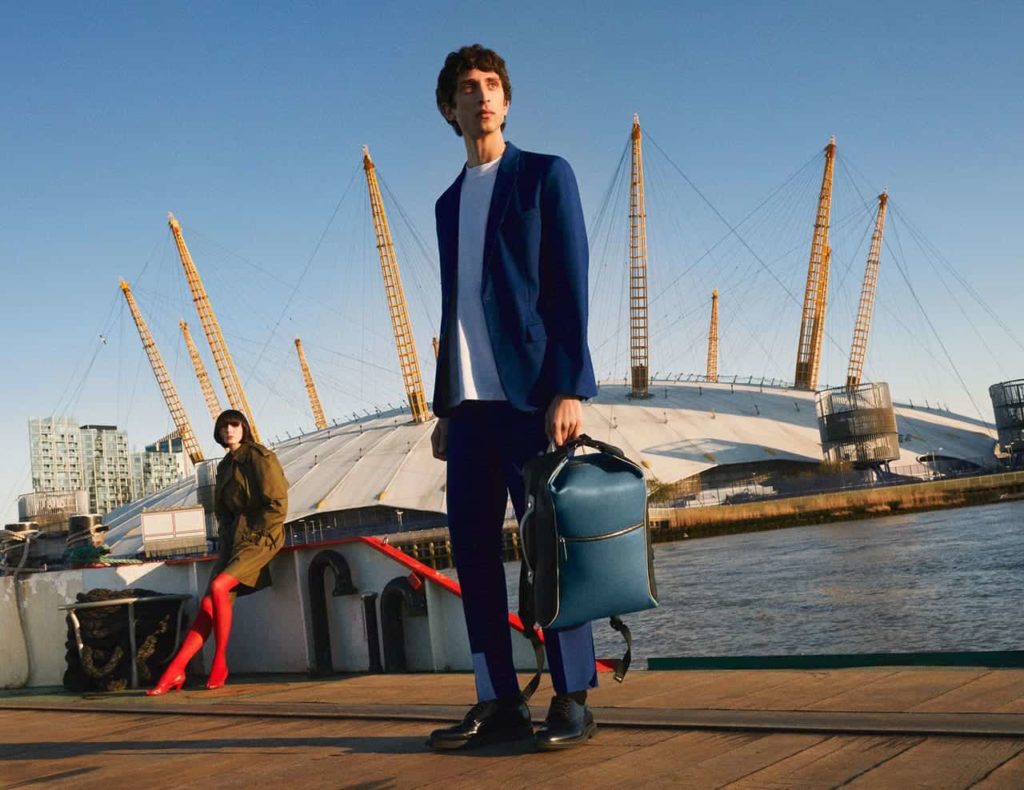