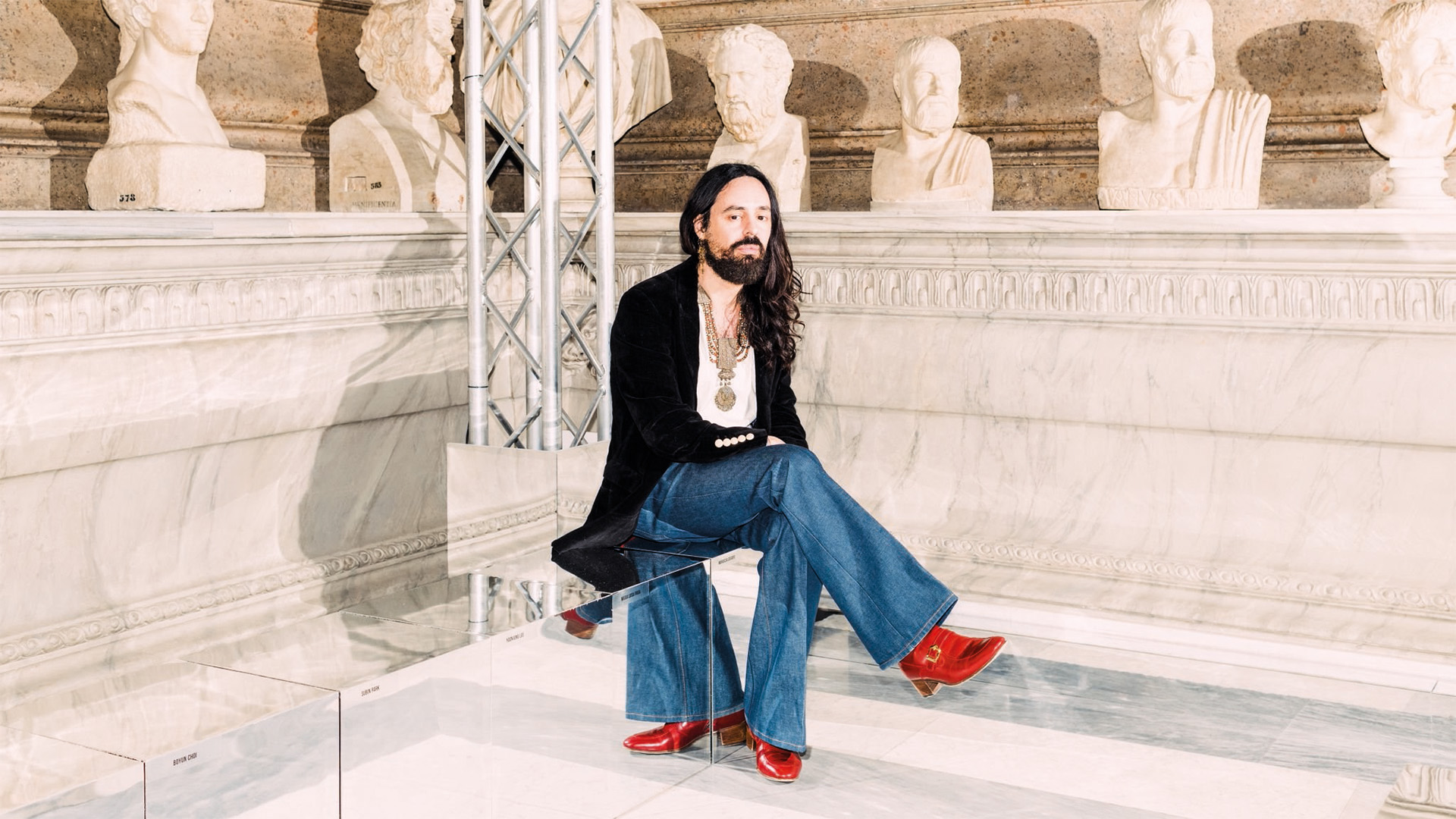 Alessandro Michele is reportedly stepping down as the Creative Director of Gucci after a 7-year stint.

It is alleged that Gucci's parent company Kering urged the Italian designer to add a new lease of life back into the global brand. WWD reported that Kering is "looking at a change of pace" for the brand.

Michele made a name for himself at the Italian House by incorporating archival house codes designed by the company's founder Guccio Gucci, with contemporary themes and political undertones.

Last month, Kering reported that Gucci continued to underperform versus the parent group’s other brands, such as Balenciaga. Gucci’s revenues totaled £2.25 billion (€2.6 billion), up 9 percent on a like-for-like basis, following a 4 percent rise in Q2. To compare, Louis Vuitton’s division rose 22% year-over-year in Q3.

This news comes after speculation that Kering was in advanced talks to acquire Tom Ford in November, which saw it later outbid by Estee Lauder.

American designer Tom Ford appointed Goldman Sachs to explore a potential multi-billion sale of his business in July of this year. The former Creative Director of both Gucci and Saint Laurent established his own label in 2005. It is understood that any purchaser would have the right to continue to work with Ford. 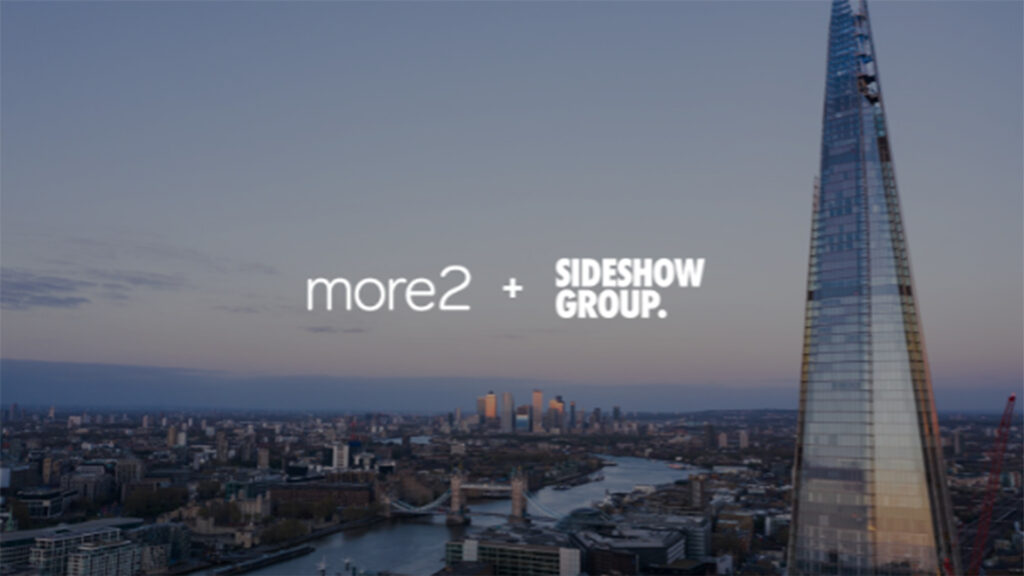 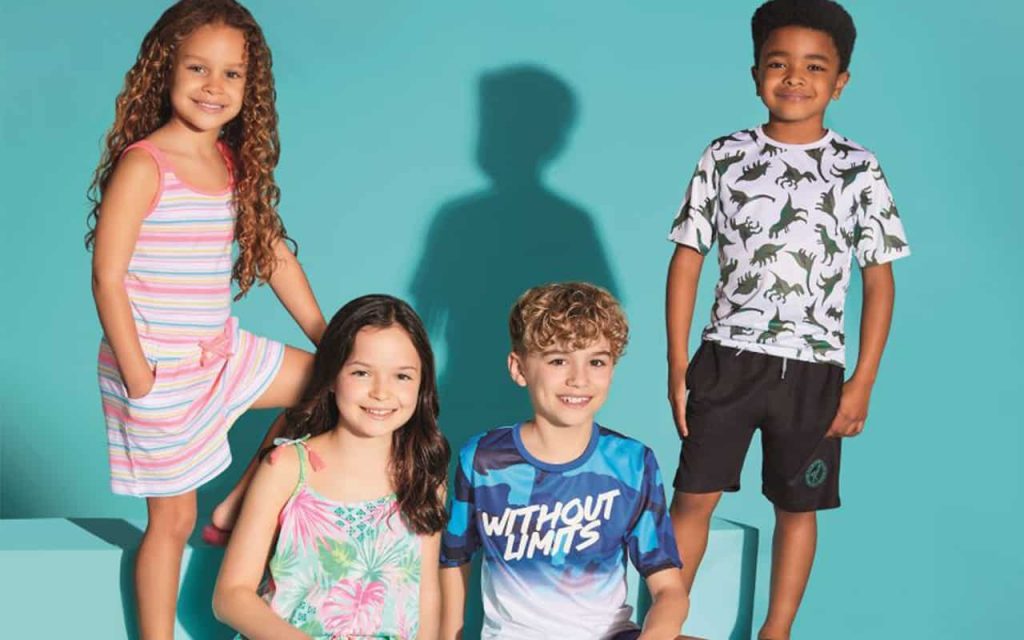 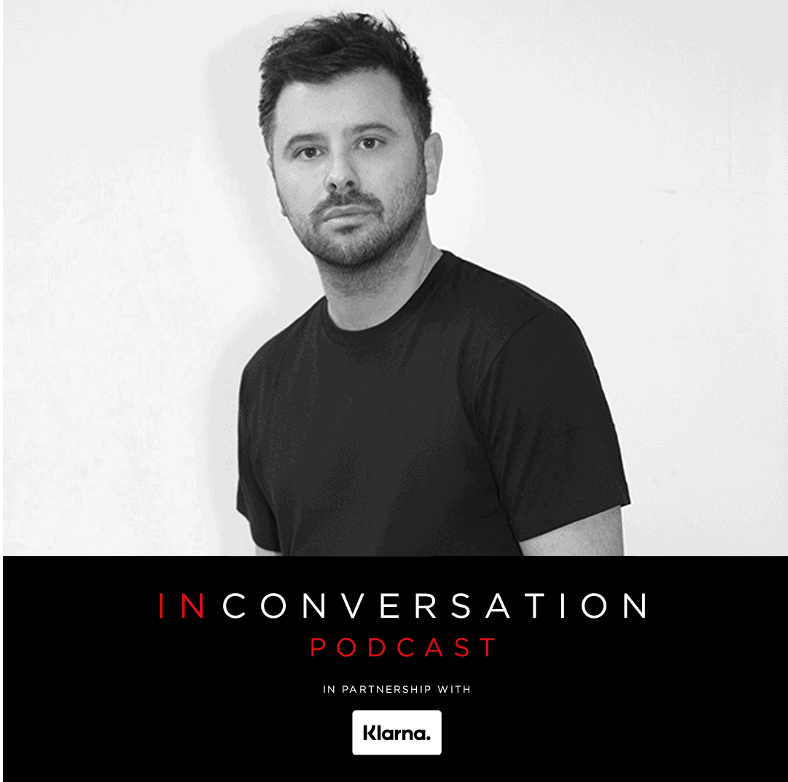