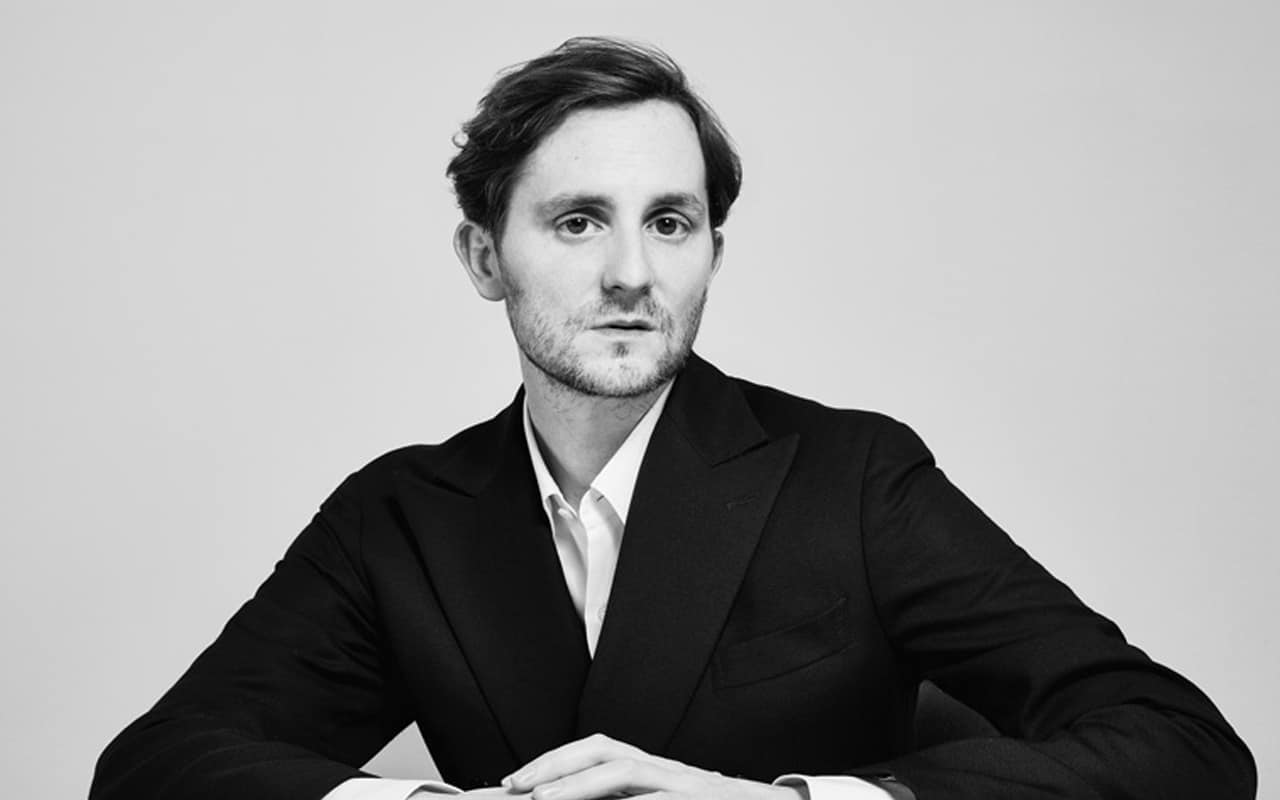 Soon to be former Editor-in-Chief of Italy's Harper's Bazaar, Alan Prada, has been offered a new role at Giorgio Armani, starting April 2021.

The editor will be joining the luxury fashion company in the newly created role of Deputy Creative Director of Online and Offline Image, reporting directly to Giorgio Armani himself.

Prada will continue in his current role at Harper's Bazaar until the end of March, with Hearst Italy already searching for a successor.

In the Armani Group's most recent accounts, it reported its' operating and financial highlights for 2019, with net revenue at the group rising 3.2% year on year to £1.8 billion.

The Group has been planning for a three-year period of overall turnover reduction as part of a strategy to streamline, with a view to achieving medium/long-term results. 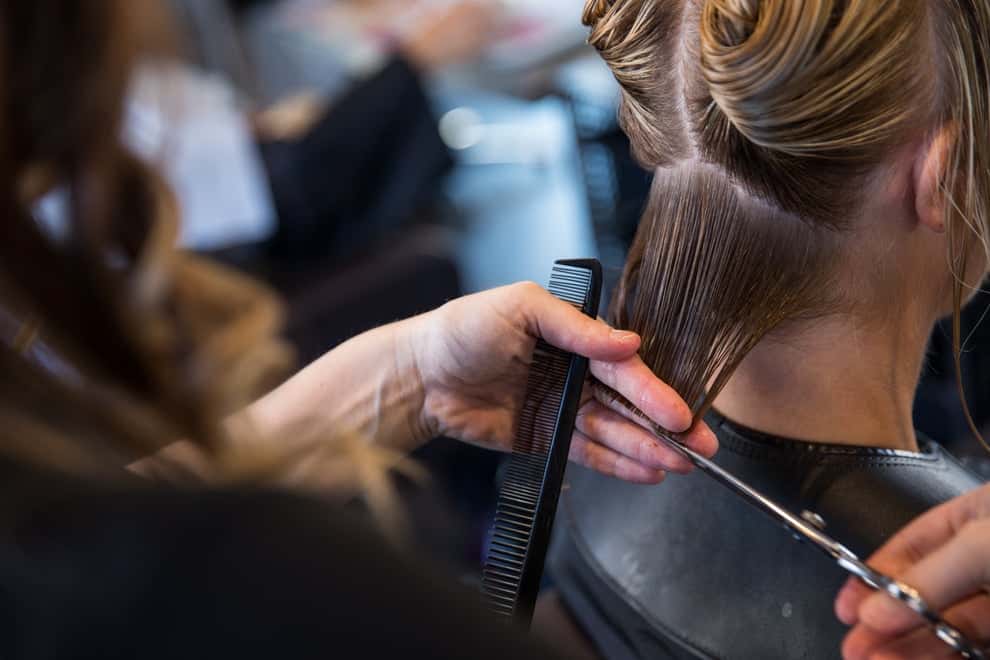