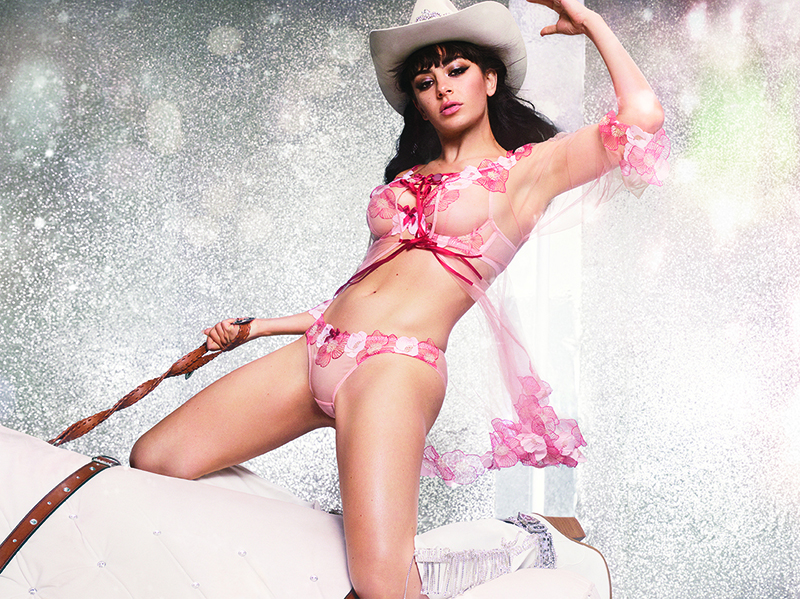 Charli XCX, who has become an LGBTQ+ icon, goes on an alternative to a sleigh ride on a white bucking bronco in the ad, entitled Saddle Up, Santa!, wearing a selection of Agent Provocateur AW19 styles including the Kenzie, Rozlyn, Demelza, Essie, Brandi and Joan.

The pop star said of her first lingerie campaign: "Being a part of AP’s Xmas campaign was iconic! Nothing says Christmas like naughty and nice with a dash of cowgirl. I love all these pieces so much and this whole shoot day was so wild... so fun, it was a pleasure to work with such a legendary brand.”

Agent Provocateur creative director Sarah Shotton added: "I’ve always been a huge fan of Charli’s and we couldn’t imagine anyone better to collaborate with to become our Agent Provocateur Rodeo Queen – she was a natural! We wanted to bring some cheeky AP fun and sexiness to the holiday season.”

The Agent Provocateur brand was founded in the 1990s and quickly gained a reputation for its provocative advertising campaigns featuring big-name stars such as Kylie Minogue and Kate Moss.

In 2017 the brand was acquired in a pre-pack administration deal by Four Marketing, in which Mike Ashley's Sports Direct holds a stake. Under its new owners the brand has undergone a resurgence and once again began creating memorable ad campaigns.

In March it made waves with a cleverly choreographed all-female production, entitled Pump it Up, set to legendary house track Pump Up The Jam. It followed up in September with the World of AP which was another ensemble piece set in an imaginary nightclub. The campaign was officially launched at a star-studded party at Annabel's nightclub in Mayfair during London Fashion Week. 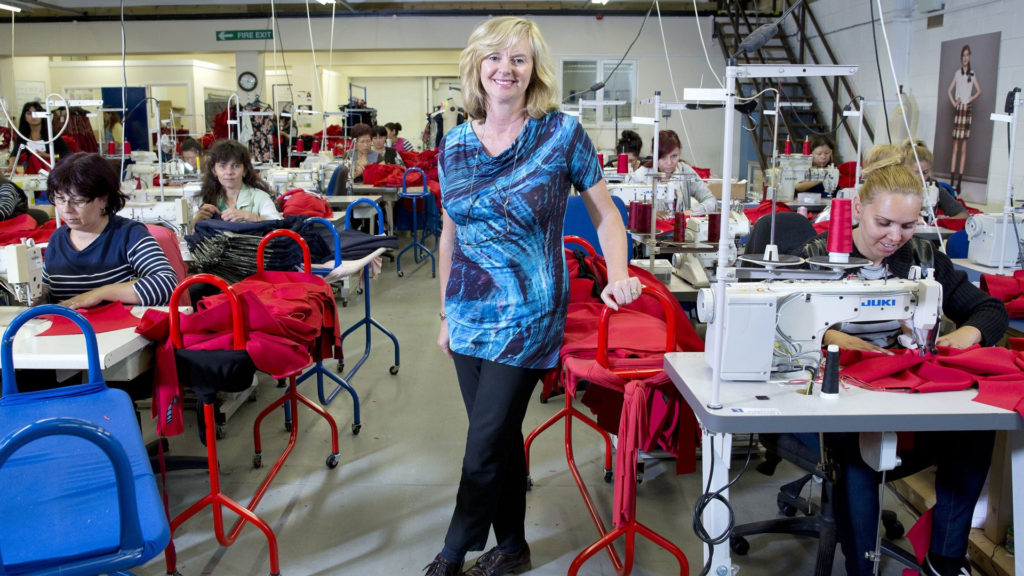 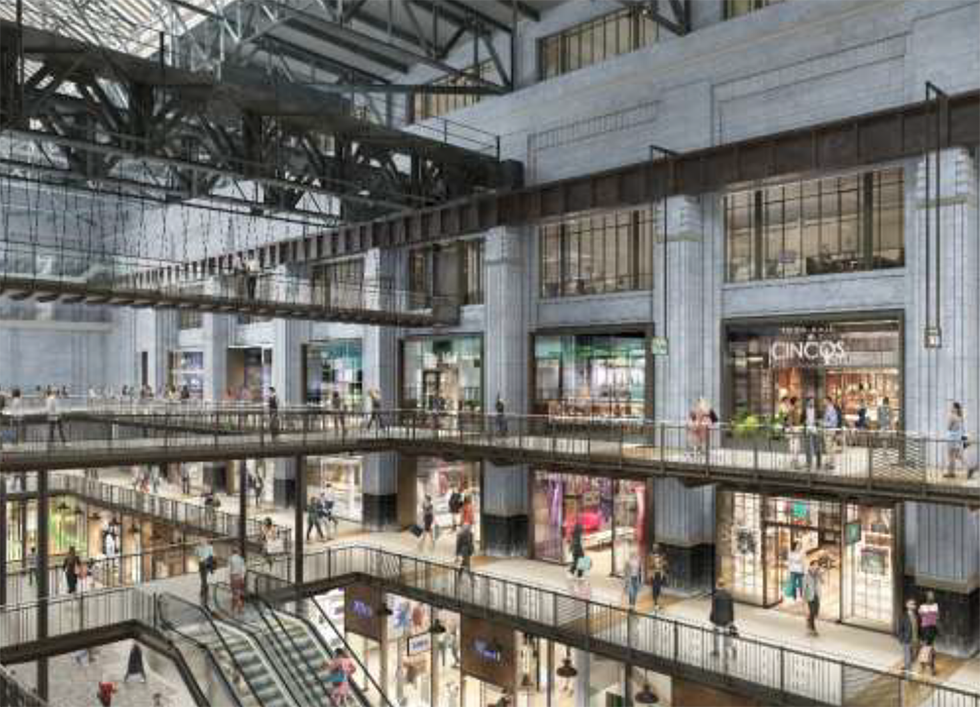 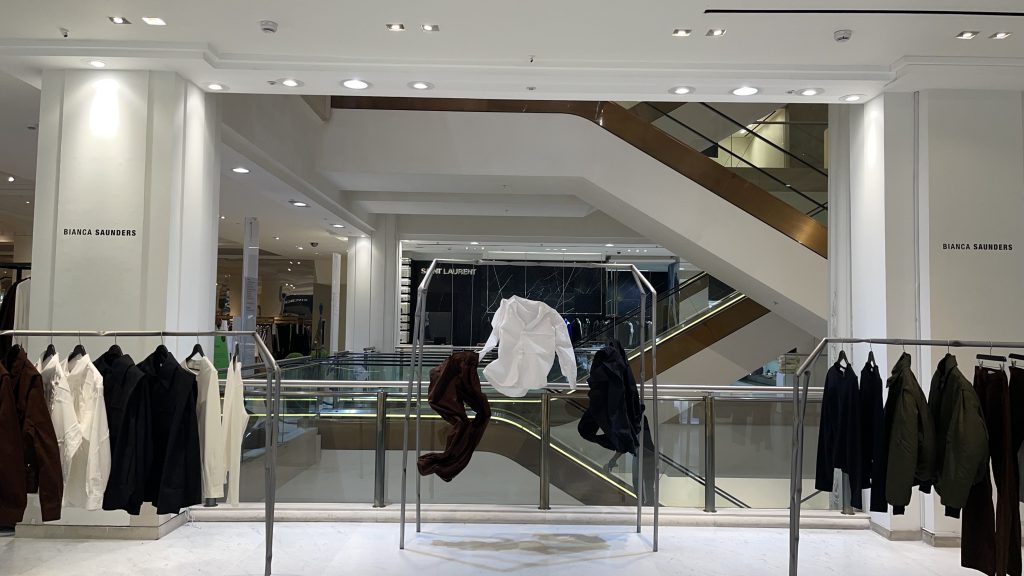