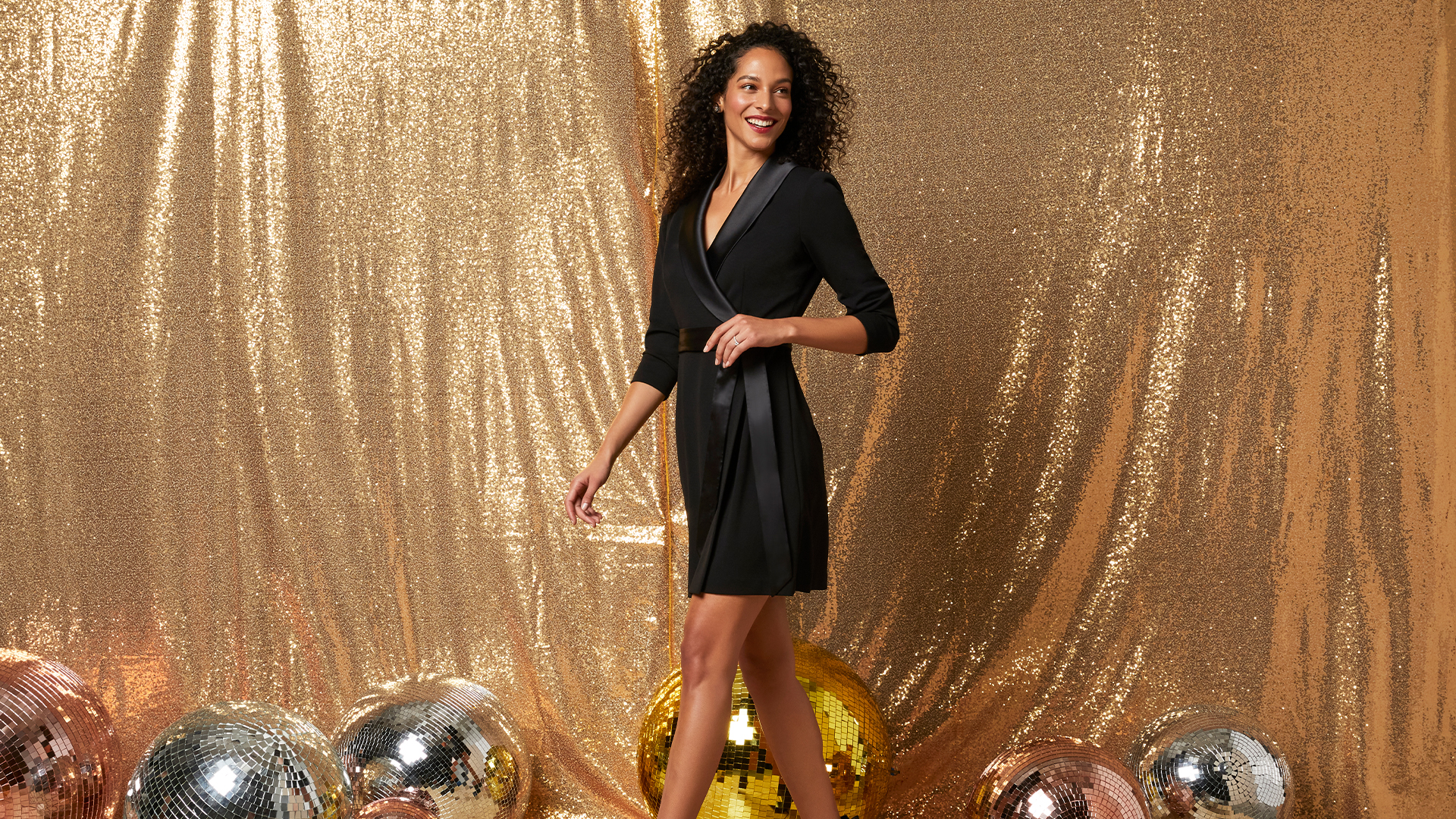 US occasionwear brand Adrianna Papell has announced the launch of three new pop-up shop-in-shops in John Lewis stores - on London’s Oxford Street and in Edinburgh and Cheadle.

The brand is renowned for its extensive collections of black tie, wedding, prom and formal apparel and has a steadily increasing daywear offering that includes dresses, jumpsuits and separates.

Regularly spotted on the red carpet, Adrianna Papell, which was founded in New York in 1979, has been worn by the likes of Lana Del Rey at the Grammys and Laura Whitmore at the BAFTA’s.

Managing Director UK & International Sales at Adrianna Papell, Sue Reid, said: “We are thrilled to be launching three new pop-up stores for AW22. Adrianna Papell is already stocked with John Lewis online and in the Brent Cross and Milton Keynes stores, and the new pop-ups give the brand greater access and visibility to the John Lewis customer.

“Our new brand mission is not only about what we wear, but also who we are. It is about the pure joy that comes from feeling beautiful everywhere you go.”

The pop-ups will showcase key styles from the AW22 season collection and new styles will be frequently added throughout the new season. 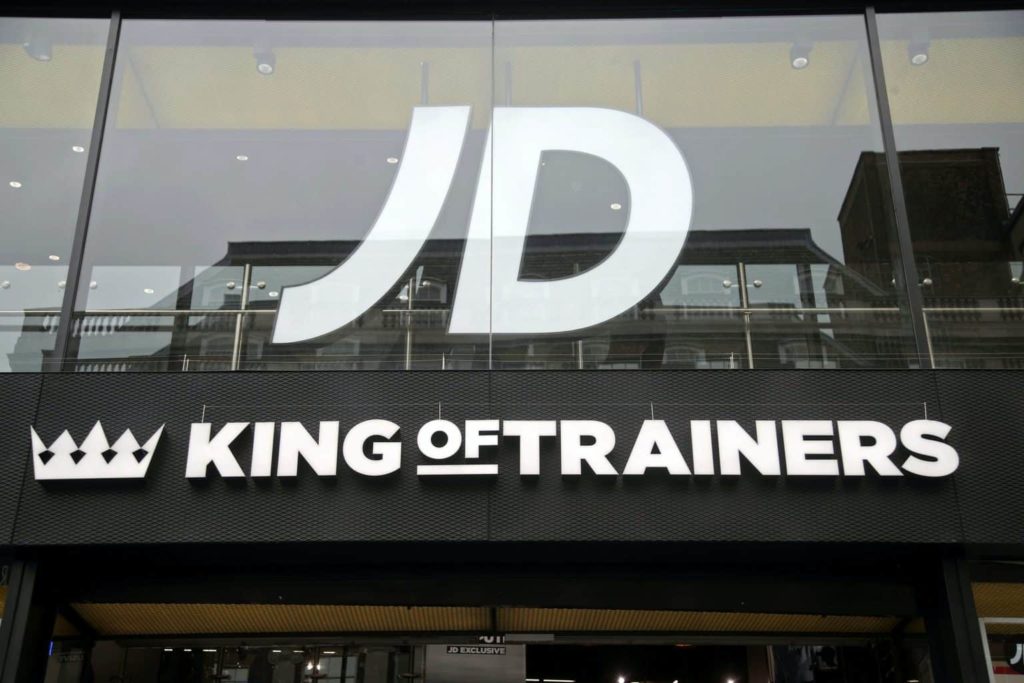