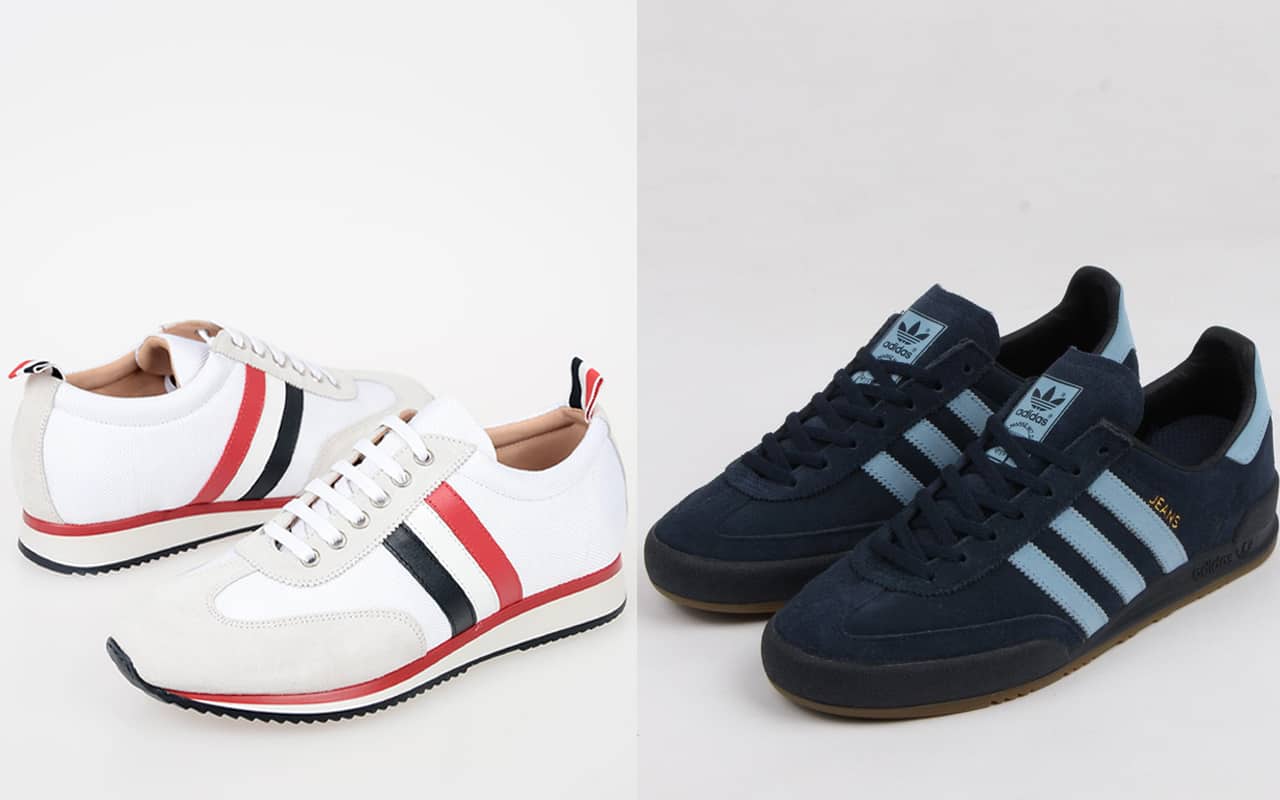 In the legal documents, Adidas's lawyers wrote: “Despite Thom Browne’s knowledge of adidas’s rights in the famous Three-Stripe Mark, Thom Browne has expanded its product offerings far beyond formal wear and business attire and is now offering for sale and selling athletic-style apparel and footwear featuring two, three, or four parallel stripes in a manner that is confusingly similar to adidas’s Three-Stripe Mark.”

The footwear and sportswear giant has an extensive history when it comes to protecting its signature stripes, having previously launched complaints against brands including Forever 21, J. Crew and Sketchers.

Adidas claims that “for over half a century, (it) extensively and continuously has used and promoted the three-stripe mark in connection with apparel and footwear.”

Adidas began using its three stripes logo on footwear as far back as 1952, later using it on garments from 1967. It was granted a federal trademark in 1994 for the use of stripes on its footwear.

Thom Browne launched his luxury label over twenty years ago, with the company now majority-owned by Italy’s Zegna Group. Browne’s four stripes logo has been regularly featured on sweatshirts and bottoms, with it only recently using the stripes on footwear.

The sportswear brand also argues in its legal battle that Thom Browne’s partnership with FC Barcelona is another point of confusion for customers.

The company is asking for monetary damages and requests Thom Browne to disgorge all of its profits from its sales of the alleged infringing sportswear. 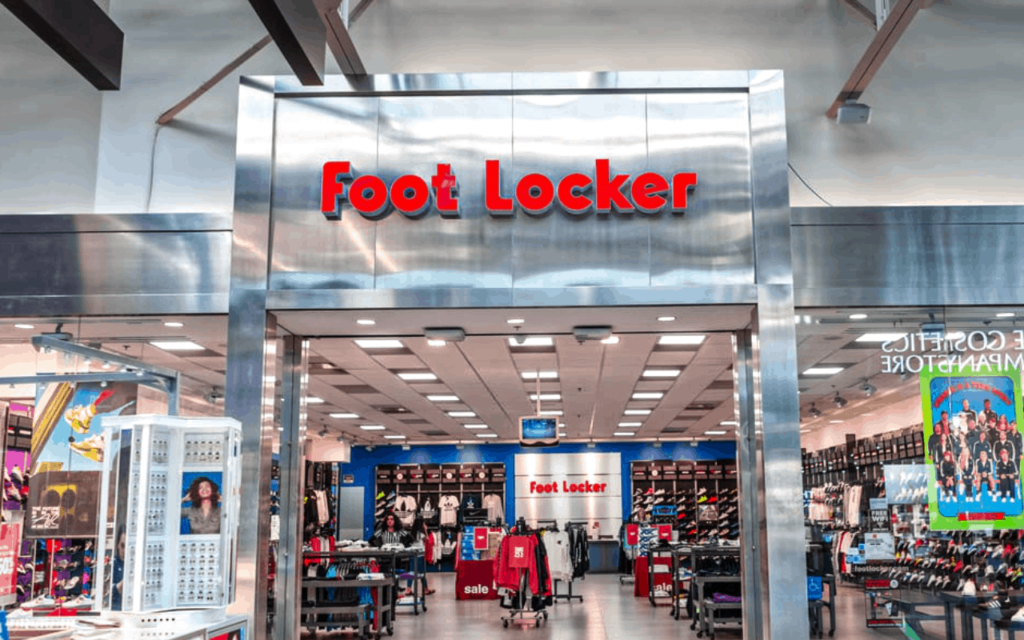 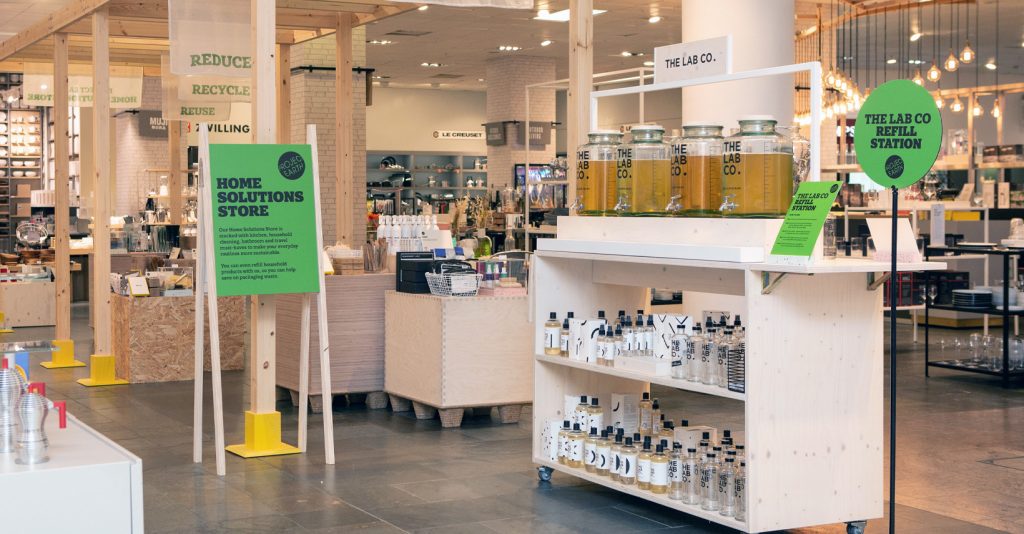