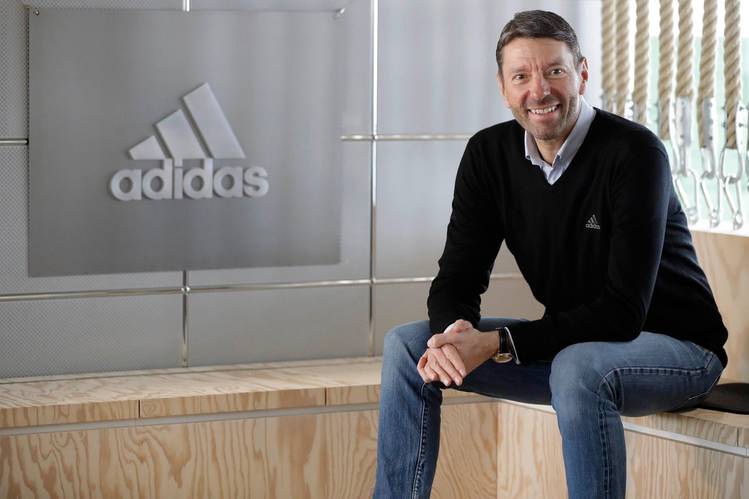 Sportswear and apparel brand Adidas has confirmed it will extend its' appointment of Chief Executive Officer Kasper Rorsted by another five years, after less than four years in the position.

At its meeting today, the Supervisory Board of Adidas decided it will extended the appointment of Rorsted with effect from August 1, 2021 by another five years until July 31, 2026.

Rorsted has been a member of the adidas Executive Board since August 2016, and the company's Chief Executive Officer since October 2016.

In April, Adidas confirmed it has been given approval for a syndicated €3 billion government-backed loan to mitigate the financial impact from the spread of COVID-19.

Adidas also confirmed that it was suspending dividends, share buybacks and 2020 executive bonuses as a condition of getting the loan, citing the need “to bridge this unprecedented situation.”

Rorsted's continuation as CEO will allow him to build on his previous work for the brand, as it pushes towards the use of innovative technologies for a sustainable future, as well as continue relationships with previous successful collaborators, such as Stella McCartney and Beyonce's Ivy Park.

Since 2019, consumers in the UK have been receiving a voucher for the Adidas online store when they return used but still functional products.

Adidas is already working on the development of bio-fabricated materials for sports apparel and presented first prototypes for tennis wear prior to last year’s Wimbledon tournament. 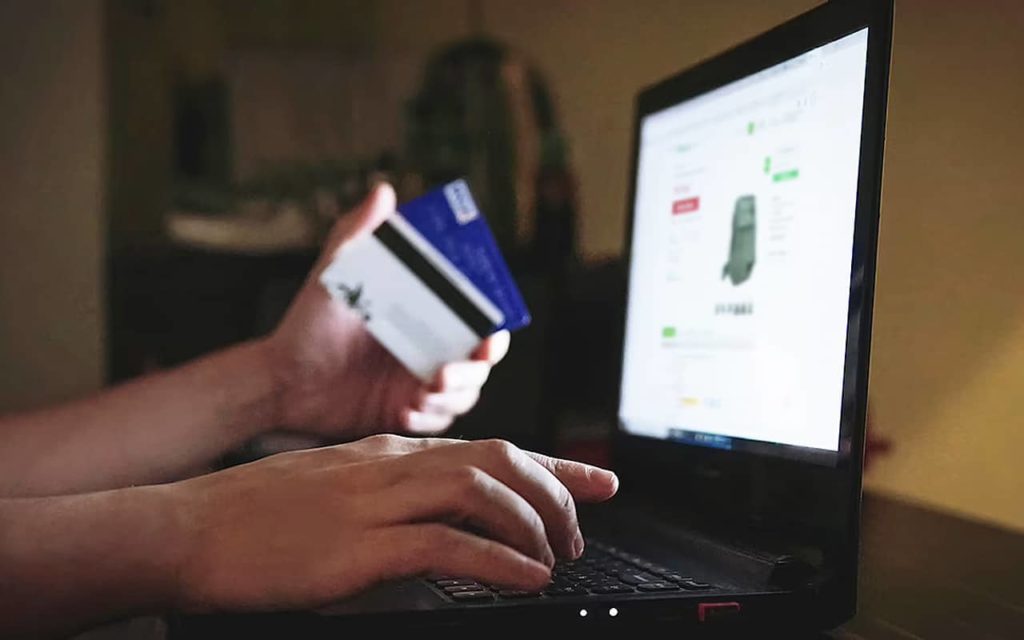 Online Sales
Clothing is the most popular category for cross-border...
Lauretta Roberts
1 2 3 … 3,605 Next »