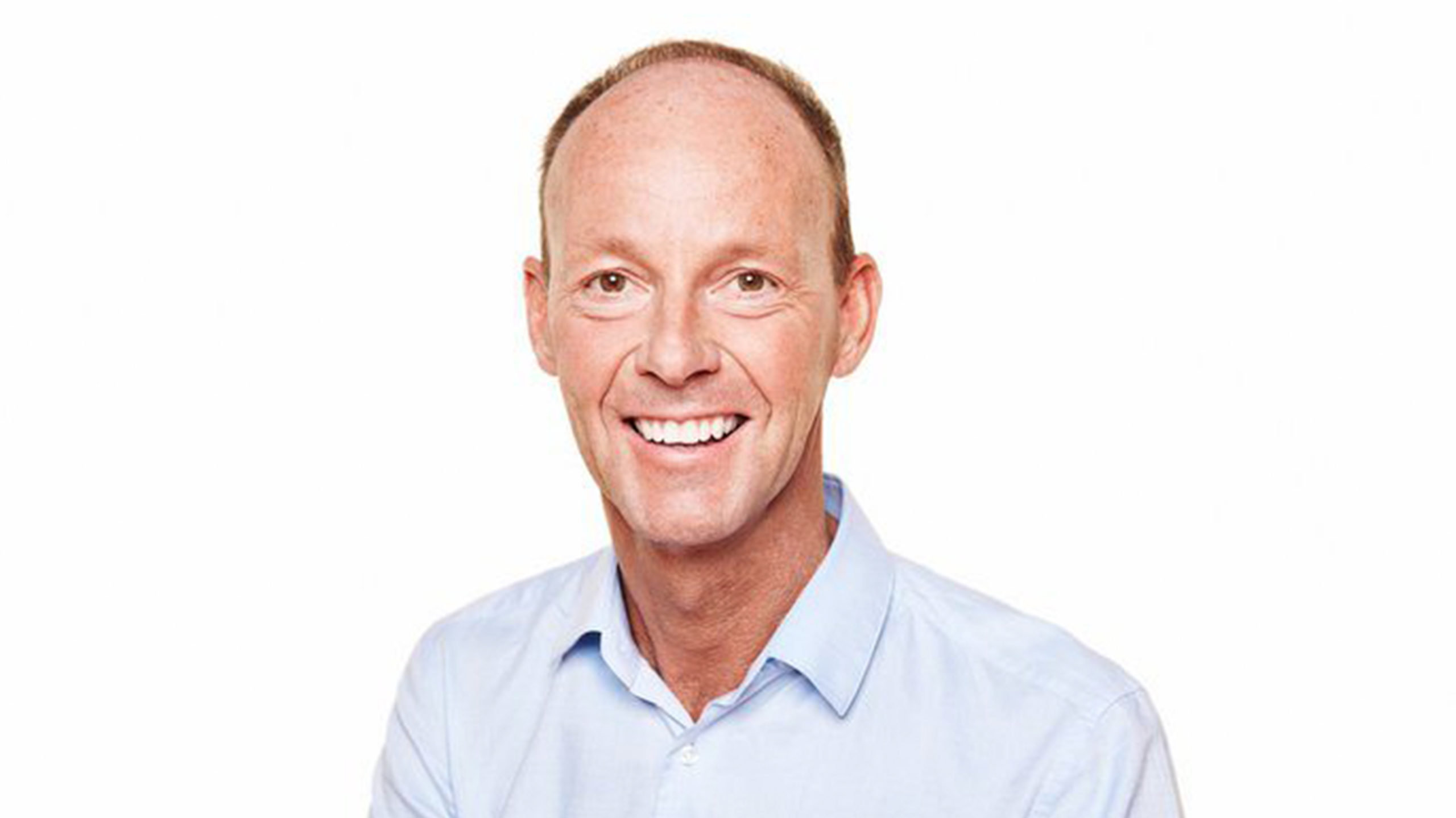 Adidas has confirmed Thomas Rabe will take up the role of chairman, after a board meeting was held on 13 February 2020. Rabe will be assuming Igor Landau’s role, who will be departing from the sportswear brand on the 14 May.

Since 2012, Rabe has assumed the role of boss at global media, services and education company, Bertelsmann, where he served as both chairman and CEO. He has also been a member of the board at Adidas since May 2019 as deputy chairman.

Current chairman, Igor Landau, said “In the interests of a smooth handover and in line with the transition of the current strategic five-year plan to a new strategic cycle starting at the beginning of 2021, May is the right time to hand over my mandate as supervisory board chairman to a successor. I am convinced that Thomas Rabe will make an excellent chairman, enriching the board in this role with his great leadership, digital and financial competence”.

Igor Landau, described Thomas Rabe as having "a great level of engagement" since joining the Adidas board and ‘has been a key driving force, and he already has extensive experience as a supervisory board chairman."

He added: “I relinquish my task with the pleasure of knowing that the company is extremely well positioned from a financial point of view, it is leading the way in sustainability, and that Adidas has developed into one of the world’s best-known brands and most popular employers."

Igor Landau has been a long-term veteran at Adidas and will be departing from the sportswear retailer after more than 15 years. In 2004, he joined the board and assumed the role of chairman in 2009. He has been a clear asset to the company, with market values increasing from €5 billion to €57 billion during his time at Adidas.

Thomas Rabe said in a statement: “I am aware that this office entails a high degree of responsibility which I will gladly take on in the interests of shareholders, customers, consumers, employees and partners.”

Christian Klein has also been appointed as co-CEO of SAP SE and has been named as a new non-executive director. On the 14 May, shareholders will be given the opportunity to vote on his appointment at the Adidas annual general meeting.

Igor Landau commented: "With his proven expertise in the fields of digital innovation and transformation, Christian Klein is the ideal addition to the supervisory board. He knows what it takes to be successful as a company globally." 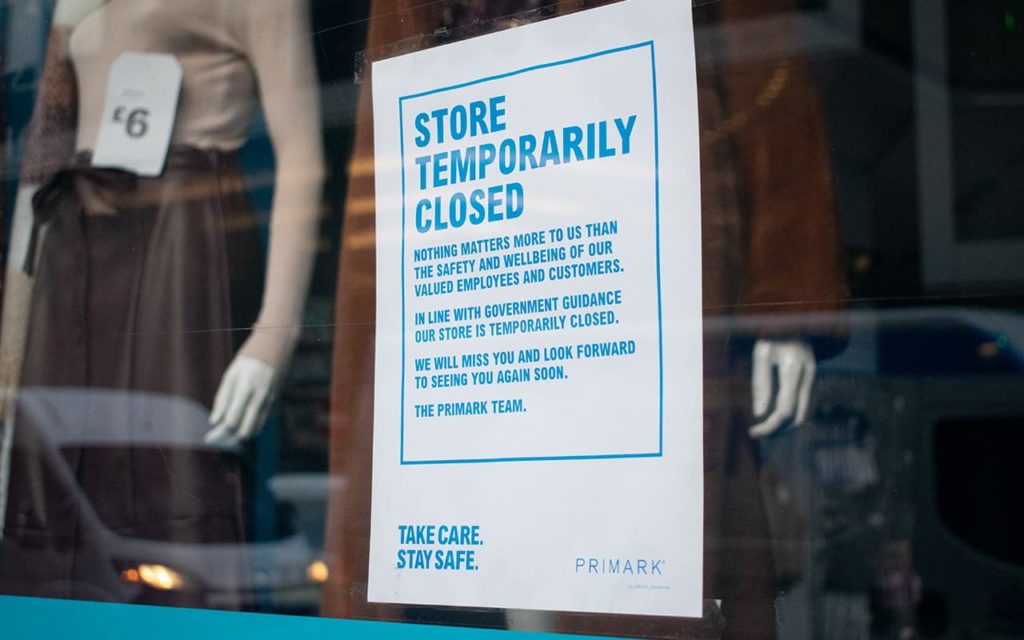 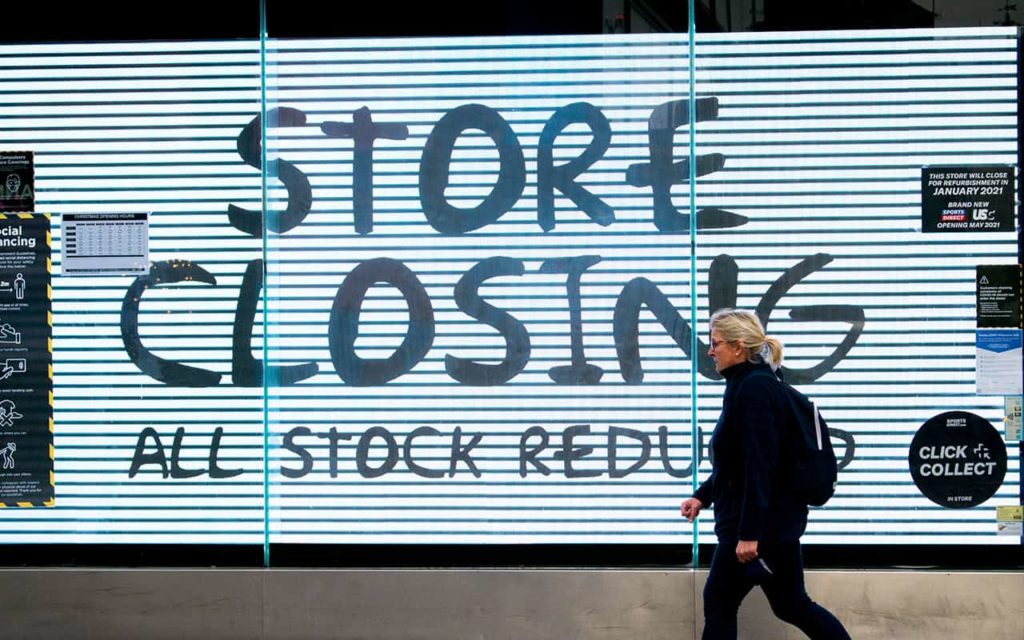 COVID-19
Retailers set to relocate out of major city centres as...
Tom Bottomley 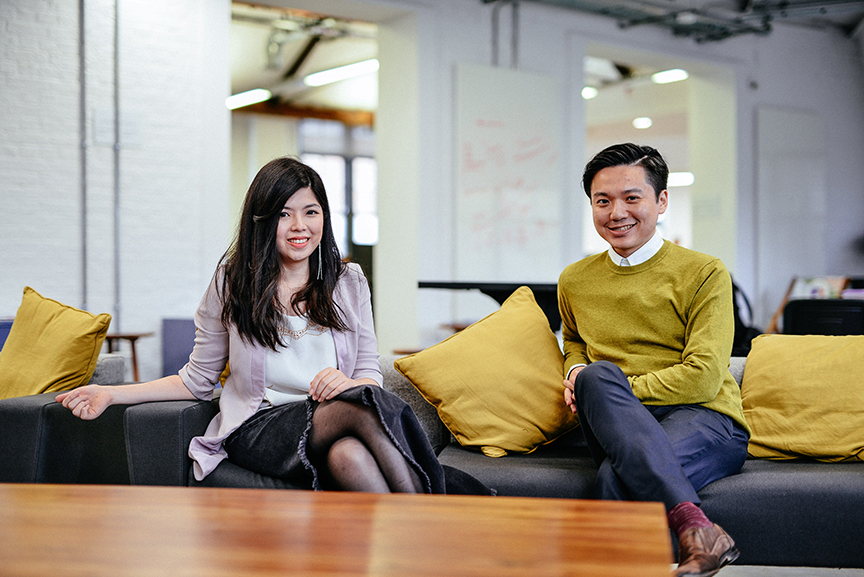