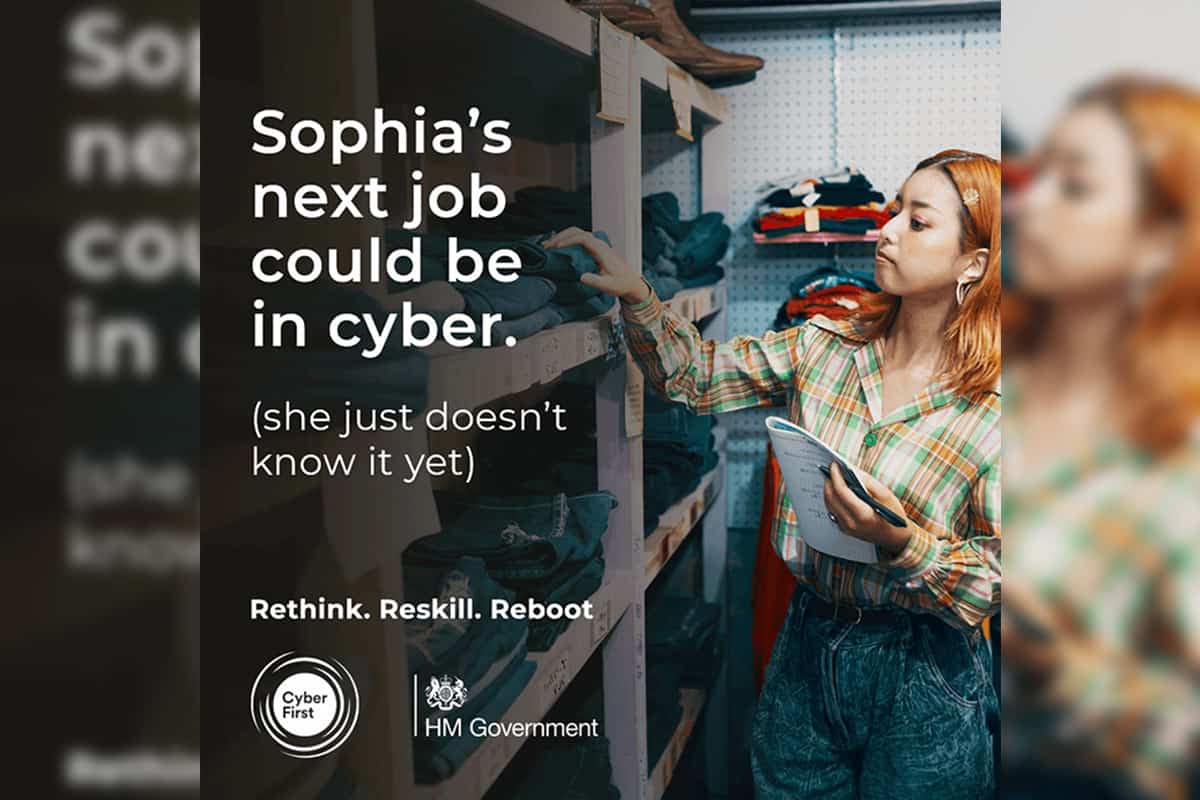 A series of adverts suggesting those who work in some industries, including fashion and textiles, should retrain to work in cyber security has sparked widespread outrage.

The ad series is part of the government-backed ‘Rethink. Reskill. Reboot’ initiative launched last year, showing multiple scenarios of employment next to the text: “... next job could be in cyber (... just doesn’t know it yet).”

The ‘Rethink. Reskill. Reboot’ initiative is part of CyberFirst, a government-backed programme led by the National Cyber Security Centre.

Critics on twitter have said the campaign “pretty much sums up what this Government thinks of the arts” and "shows a lack of understanding for any creative industry job".

The Culture Secretary, Oliver Dowden, has distanced himself from he called a “crass” campaign backed by the government.

“This was a partner campaign encouraging people from all walks of life to think about a career in cybersecurity. I want to save jobs in the arts, which is why we are investing £1.57bn,” he tweeted. 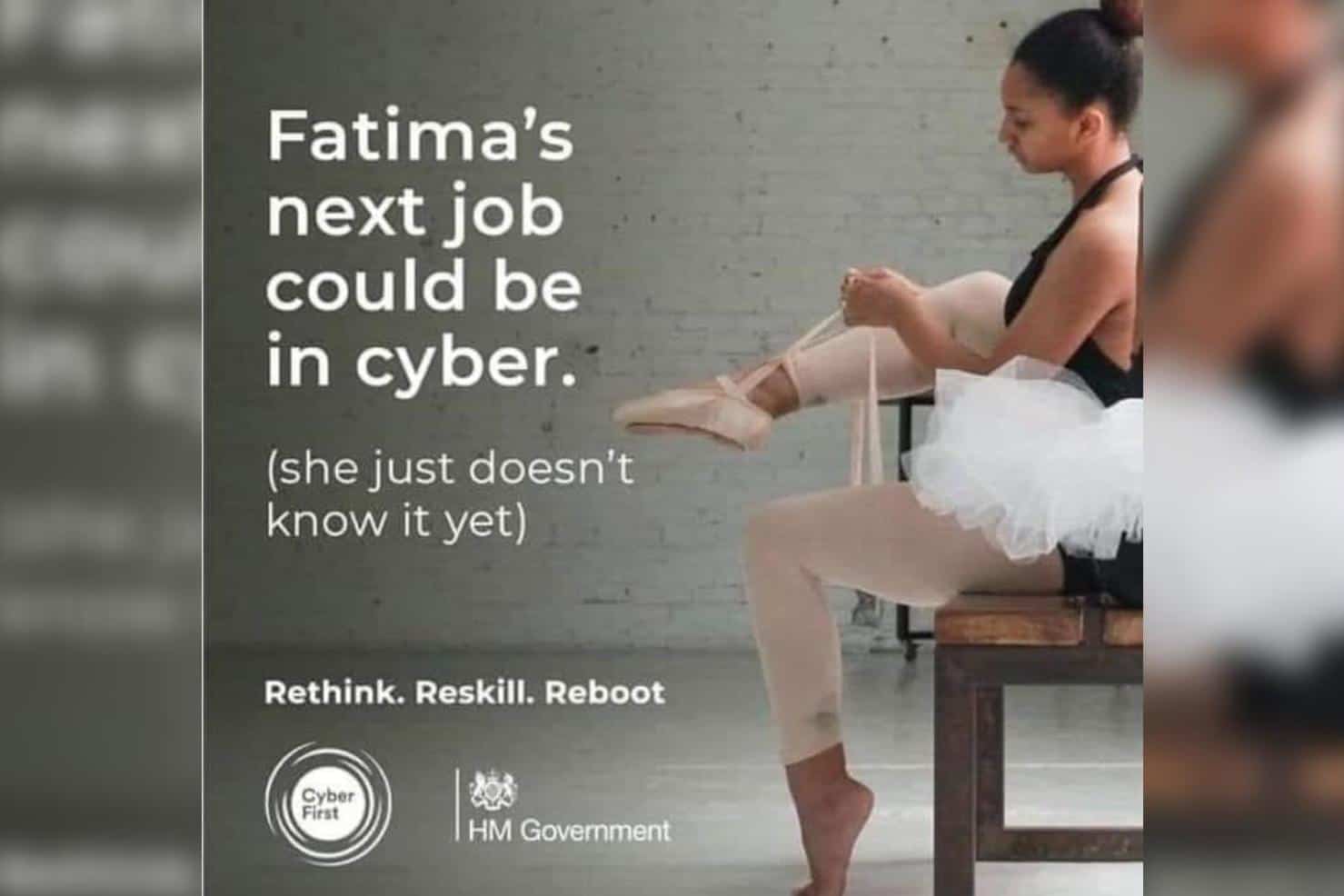 Author Nick Pettigrew suggested the advert appears to be from a 2019 campaign. However, facebook data seen by TheIndustry.fashion has shown the campaign was active on the social network site last week.

It also comes only a week after a row sparked by chancellor Rishi Sunak suggesting retraining programmes when directly quizzed on what artists in all sectors who cannot work should do to get through the pandemic.

Boris Johnson’s official spokesperson said the ad was being withdrawn from circulation following a backlash.

The spokesperson informed reporters: “This is part of a campaign encouraging people from all walks of life to think about a career in cyber security but this particular piece of content was not appropriate and has been removed from the campaign.”

The reminder that retail, fashion and textiles aren't out of the woods yet is clear, with Kurt Geiger CEO Neil Clifford telling chancellor Rishi Sunak in a letter: “The Association of International Retail estimated that 70,000 jobs will be lost at the worst possible time. Kurt Geiger alone is now planning another 500 job losses early next year, which equates to over 25% of our workforce.” 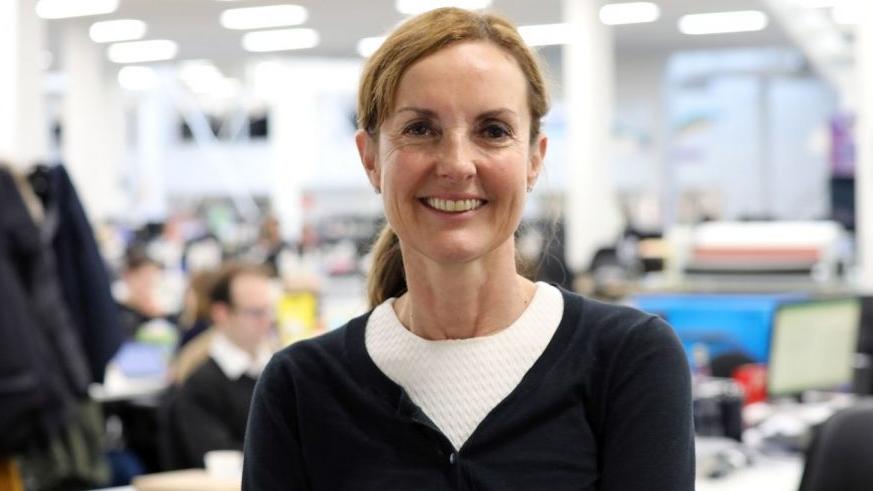 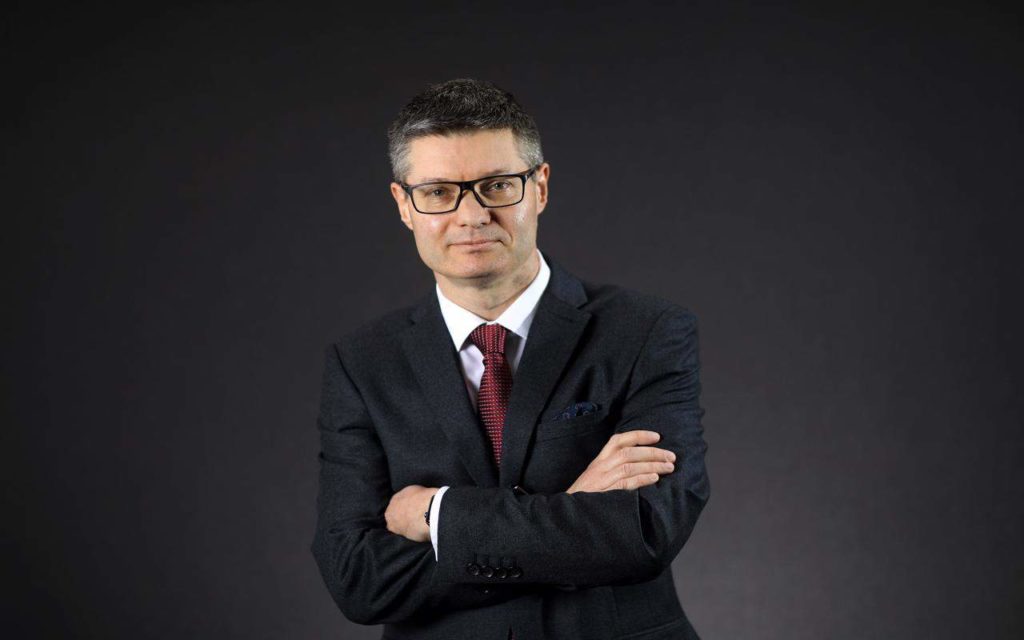 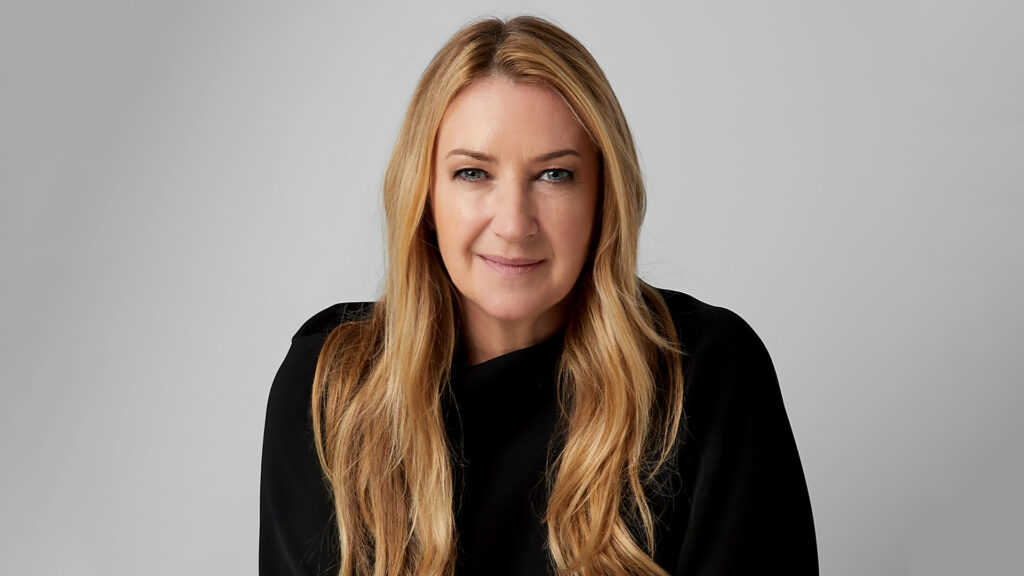