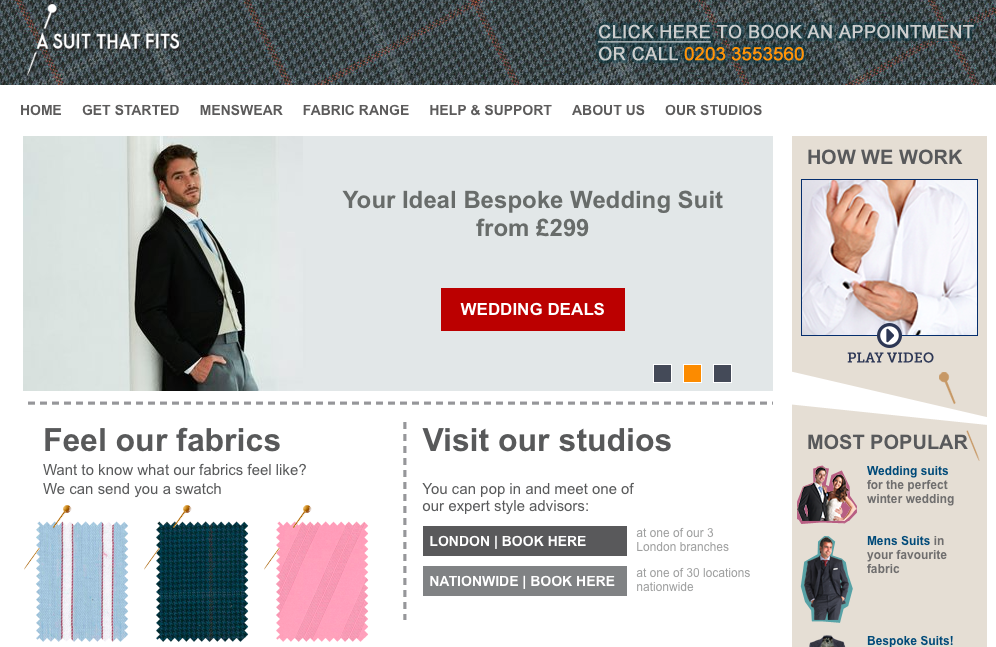 A Suit That Fits trading company placed into liquidation

DW Tailoring Limited, the trading division of A Suit That Fits, which specialises in affordable bespoke tailoring, has been placed into liquidation leaving £2m of unsecured debt, though the website remains trading under a new entity.

A large part of DW Tailoring's debt is a £1.25m inter-company charge to DSK Bespoke Limited, an entity which raised £1.5m in crowdfunding, including almost £900,000 from a Crowdcube campaign, and is not insolvent. DSK Bespoke's accounts show a £1.31m fixed-asset investment in DW Clothing, showing that the majority of the money raised through the crowdfunding exercises had been injected into the failed business, in which the investors have no stake.

Rob Murray Brown, an equity crowdfunding consultant, told The Times that the revelation led to "some serious questions to be asked about [whether the directors] have realigned the assets . . . and placed some of them into a new company in which Crowdcube investors have no ownership.”

Director Daniel Warwick who joined A Suit That Fits in late 2016 established a new company, Tailored Franchises Limited, which is still trading using the A Suit That Fits brand, customer list and website. The original A Suit That Fits business was set up in 2006 by Warren Bennett and David Hathiramani, however, despite winning numerous awards and growing into a £2.5m-turnover operation, it collapsed into administration in 2013 leaving £500,000 in debt.

Daniel Warwick told the newspaper that a transfer of all of his shares in Tailored Franchises Limited to DKSG Bespoke was underway and the business still hoped to deliver a return on investment to its crowd backers. As well as raising more than £876,000 via Crowcube, the business secured investment from a campaign on its own website and from fundraising platform OFF3R and Envestors.

Warwick added that a new franchise business model was “looking positive for investors, customers and staff alike” and that the new company would fulfil orders undertaken by DW Clothing, which appointed liquidators HSJ Recovery on 23 March. Hathiramani also added his assurances that the business was doing its best to ensure investors and creditors were looked after "as best as possible".

Warwick and Hathiramani said the business had been a victim of a "brutal" trading environment and had been hit by factors such as a higher import costs as a result of the fall in sterling's value following the Brexit vote and an earthquake in Nepal where its clothes are produced.

The A Suit That Fits model allows customers to book an appointment online with trained tailors at various studios and locations around the country where they can be measured for suits and select from a range of fabrics. The suits are manufactured in Nepal before being sent back to the UK where the tailors carry out final fittings on customers. 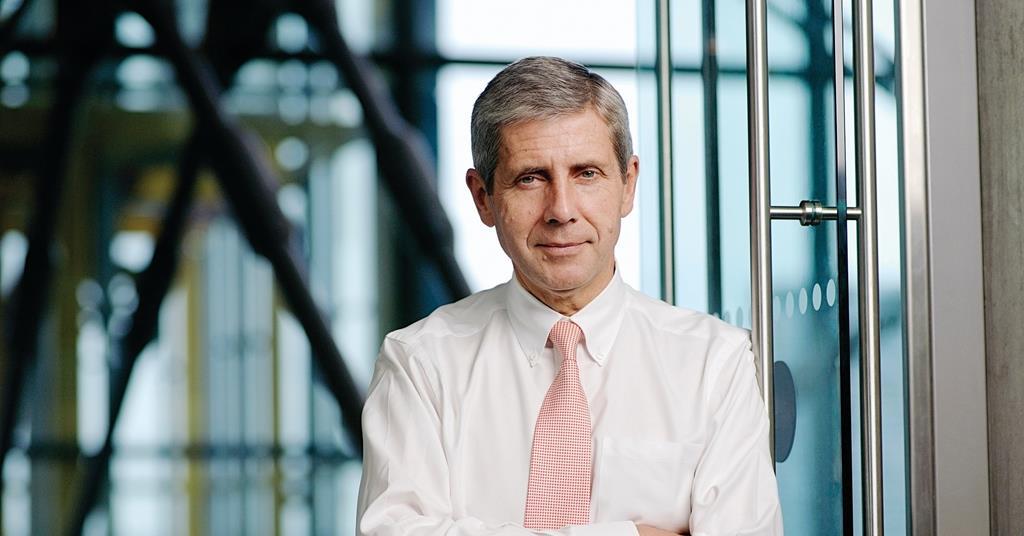 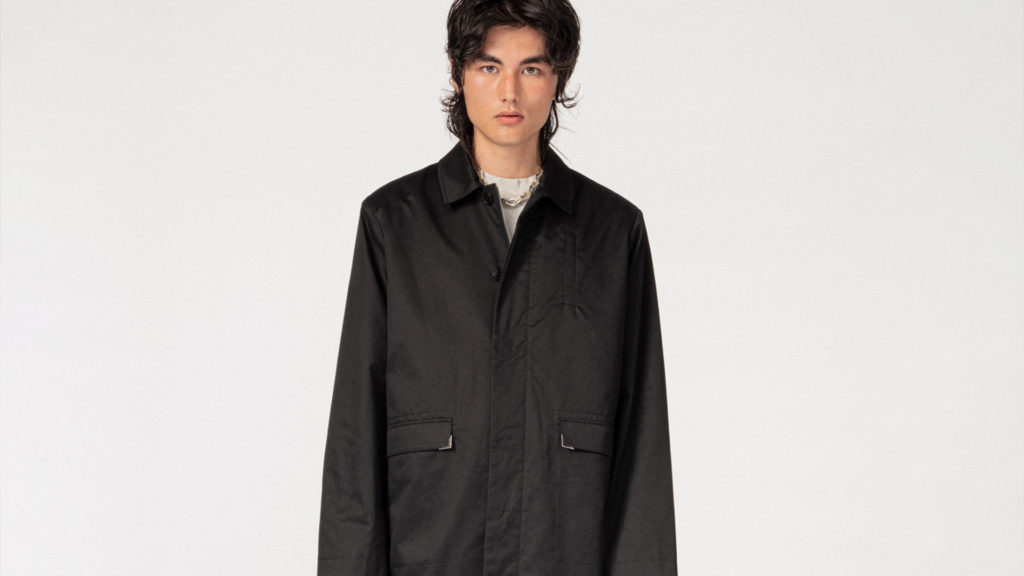