Icelandic clothing brand 66°North has announced that it will open a UK flagship retail store in the West End this Autumn.

Slated to open in the second week of September, the brand’s first store outside of Iceland and Denmark will be situated on London’s prestigious Regent Street with a further access point via Soho’s Glasshouse Street.

The 3,500 sq ft flagship will showcase technical outerwear, apparel and accessories from 66°North's menswear and womenswear collections, with a showroom on the lower floor offering a space for community gatherings and workshops.

Berlin based architects Gonzalez Haase designed the store to capture the interplay between Iceland as a constant and static island, with the myriad shades of grey found in the changing weather for which it is renowned. The materials used on the shop floor are mainly earth based, the colours natural, and the walls will be clad in natural British clay.

66°North, who became the first Icelandic brand to become B-Corp certified in April this year, has announced collaborations with German tent manufacturer, Heimplanet and French cycling brand Café du Cycliste. The brand also signed a three-year partnership with UN Women Iceland who are working to support and create job opportunities for refugees fleeing war-torn countries in the Middle East.

Helgi Oskarsson, CEO of 66°North said: ''We are thrilled about the opening of our new London flagship. London will be our Flagship store for all of Europe, with 340m2 (3,500 sq ft) of shopping space, which allows us to showcase the 66°North collection nearly in its entirety and tell the brand’s story alongside it.

66°North was founded in 1926 to protect Icelandic fishermen from the challenges of the Arctic Circle. Ever since then, we’ve made quality products that withstand the elements, all in the name of promoting a life lived in harmony with nature. The best way to present the brand and tell its sustainability story is to showcase the quality and durability of the product in our own stores." 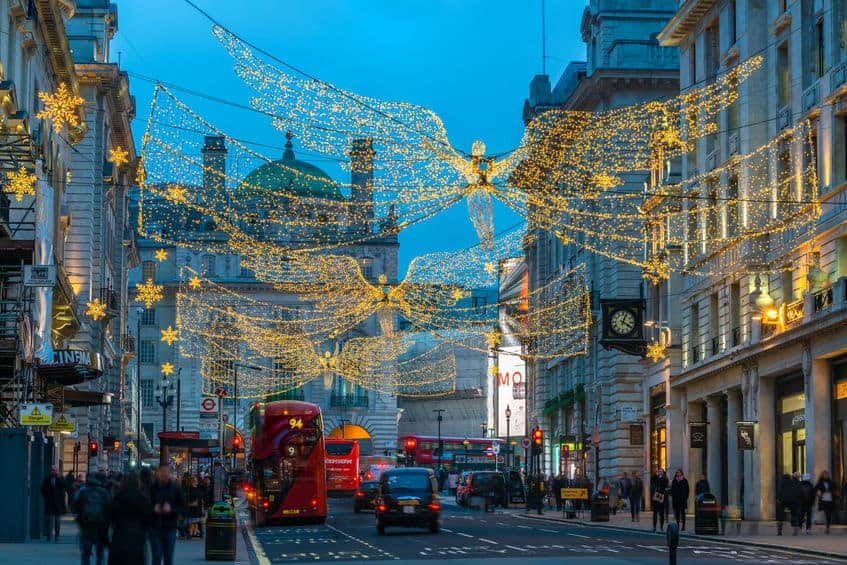 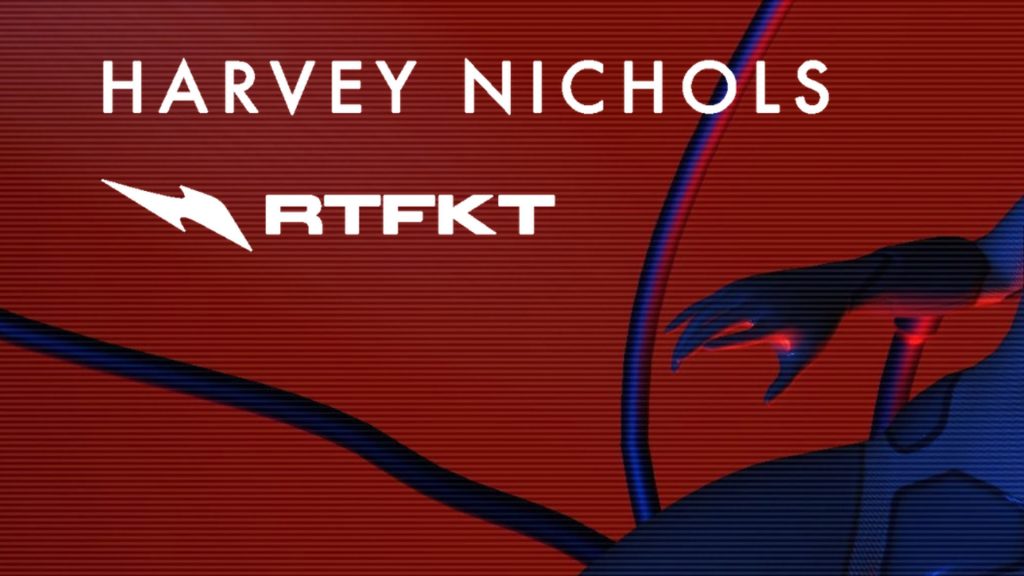 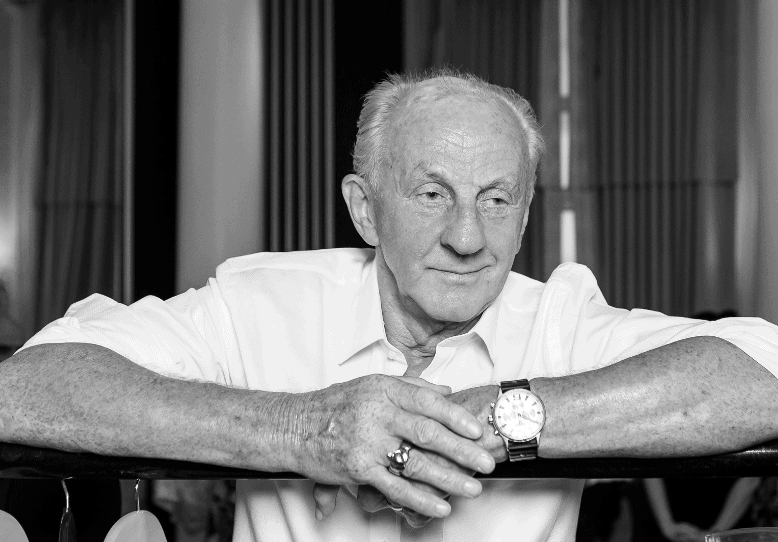